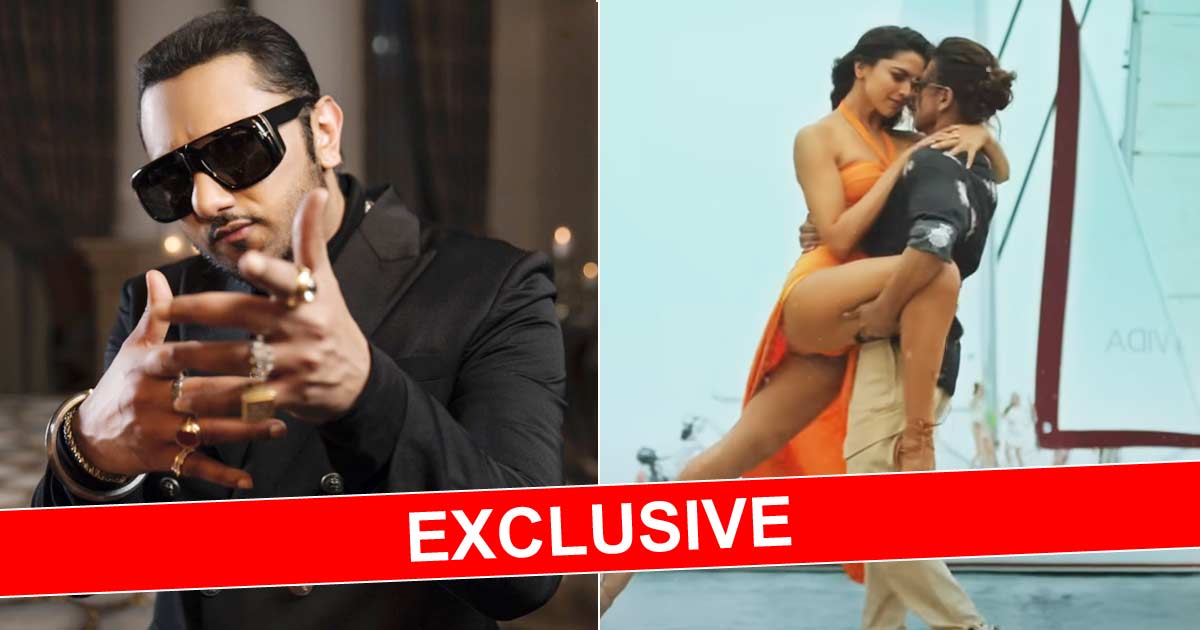 As fans stay super excited to see Shah Rukh Khan on the big screen from January 25 with Pathaan, the YRF film – co-starring Deepika Padukone and John Abraham, has been the eye of controversies. While some objected to its title, others had serious problems with Deepika Padukone donning an orange bikini in the song Besharam Rang. Now, rapper Yo Yo Honey Singh has opened up about it.

For the unversed, Honey Singh too has had his fair share of troubles where his too received severe backlash for its videos as well as the lyrics. In fact, in 2019 the rapper was in the news for his song Makhna and its lewd lyrics. The Punjab State Women Commission chairperson had written to the DG of Police to register a criminal case against the ‘Gatividhi’ singer for using lyrics like “Mein hoon womaniser (I am a womaniser)”.

During an exclusive chat with Koimoi recently, Yo Yo Honey Singh got candid about several things including the backlash Pathaan’s Besharam Rang is receiving – especially for wearing an orange-coloured bikini. Read on to know his views on the controversy.

Stay tuned to watch Yo Yo Honey Singh talking about this and lots more on video.