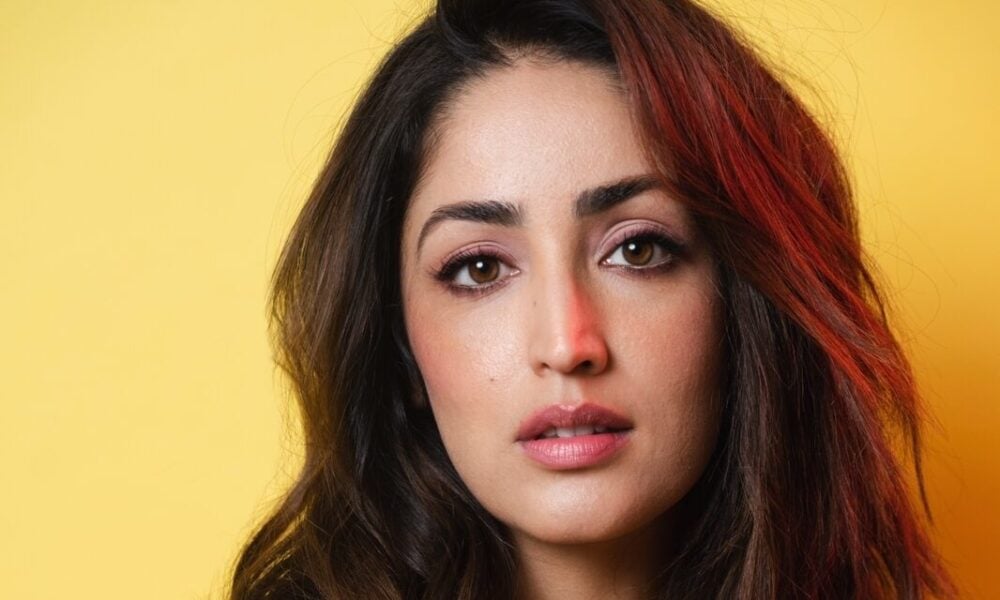 Yami Gautam would love to play Madhubala in a biopic

2022 was an extremely fruitful year for Yami Gautam Dhar who outshone with her mettle as an actor, winning praises and hearts with her performances in films like ‘A Thursday’ and ‘Dasvi’. While her strong performances have left everyone speechless, the actress collected a whole lot of praise from the audience and the critics along with the premiere of her other film, Lost, at national and international festivals.

While the actress has been continuously leaping on strong stories one after the other, she envisions doing a biopic of the iconic and loved actress, Madhubala. Recently during an interview, Yami was asked whose biopic she would like to play a role in, to which she said, ” The most beautiful one would be, I think Madhubala Ji. I know that there are some films being announced, but it’s nothing to do with those announcements.”

She added, “I have always said this in my makeup room, because I used to watch her songs at night. So, at night, I have this habit till date, of watching either some old songs or some old interviews. It could be Madhubala Ji’s to Smita ji’s interviews, and my God! How well-spoken they were. I wish again, one of those actors were still alive. There was so much more that was left to be seen and I wish she was here today, because she’s one of my most favorite actors.”

Meanwhile, on the work front, Yami has more power-packed performances lined up with projects like ‘Chor Nikal Ke Bhaga’, ‘OMG2’ and ‘Dhoom Dham’ among other unannounced projects.