Maanvi Gagroo announces her engagement but refrains from sharing any information about her fiance.

Actress Maanvi Gagroo left everyone completely surprised on Friday, January 13 as she announced that she is now engaged. Even though the actress did not share any information regarding who the lucky man is, she shared a picture in which she was seen flaunting her engagement ring. “So this happened 💍 #Engaged,” she wrote and added a red heart emoticon.

A number of fans also asked Maanvi about her fiance. “Wow, please do fiance reveal,” one of the fans wrote. “Engagement involves two individuals, would love to congratulate the other individual too,” another comment read.

On the work front, Maanvi Gagroo is a popular name on the OTT space who has done several web series including Pitchers and The Good Vibes. She was most was recently seen in Tripling and Four More Shots Please, which were released on the same day and received a positive response from the audience. When News18.com had asked Maanvi if she was excited or nervous about both shows releasing on the same day, she had said, “I am very excited. I haven’t seen anything of the two series so I am excited to see it. Also, both the shows are coming out after a very long time so I want to see how they are received. There is no pressure I am feeling but there is a pressure of all of this (promotions)- like there’s just too much going on right now.” 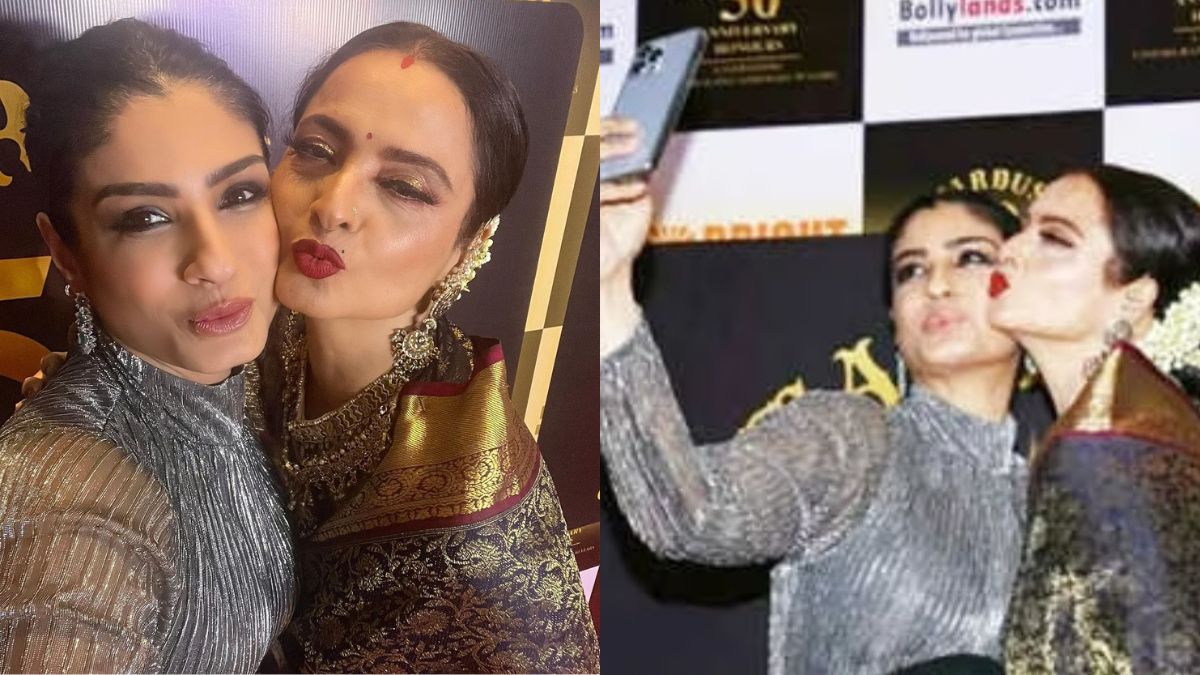 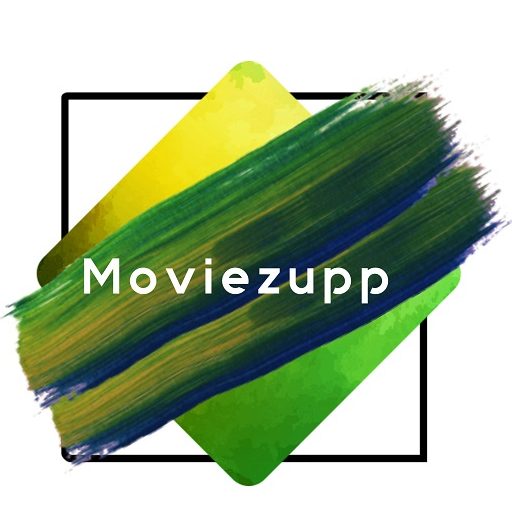 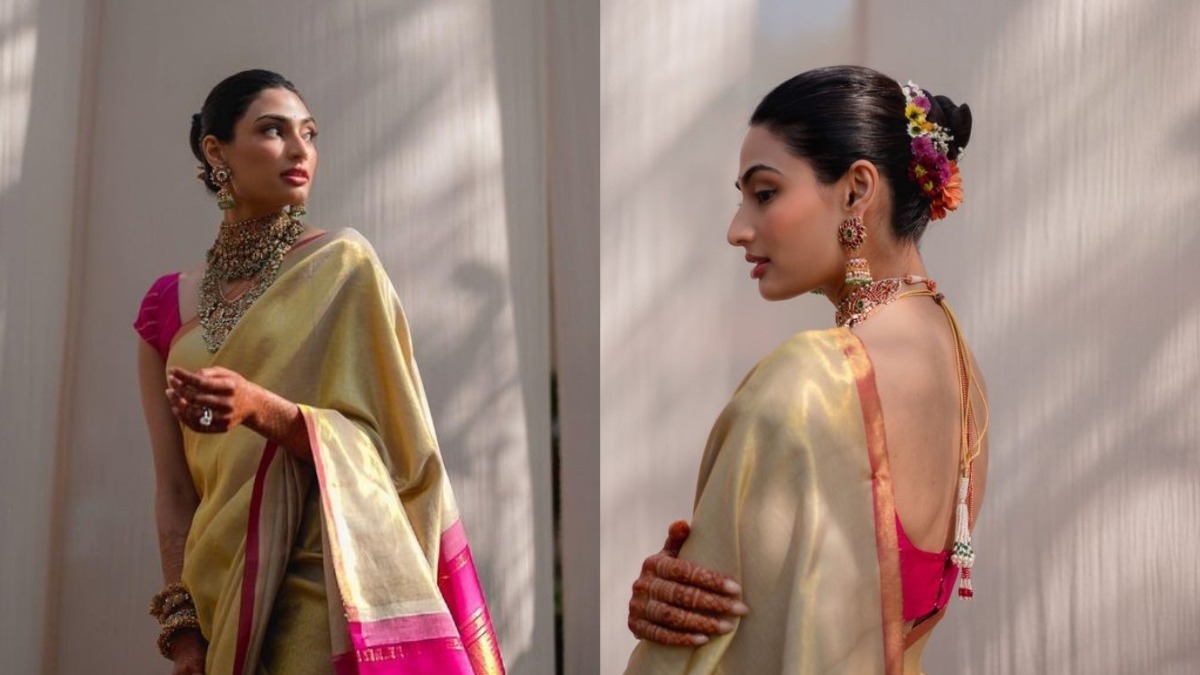 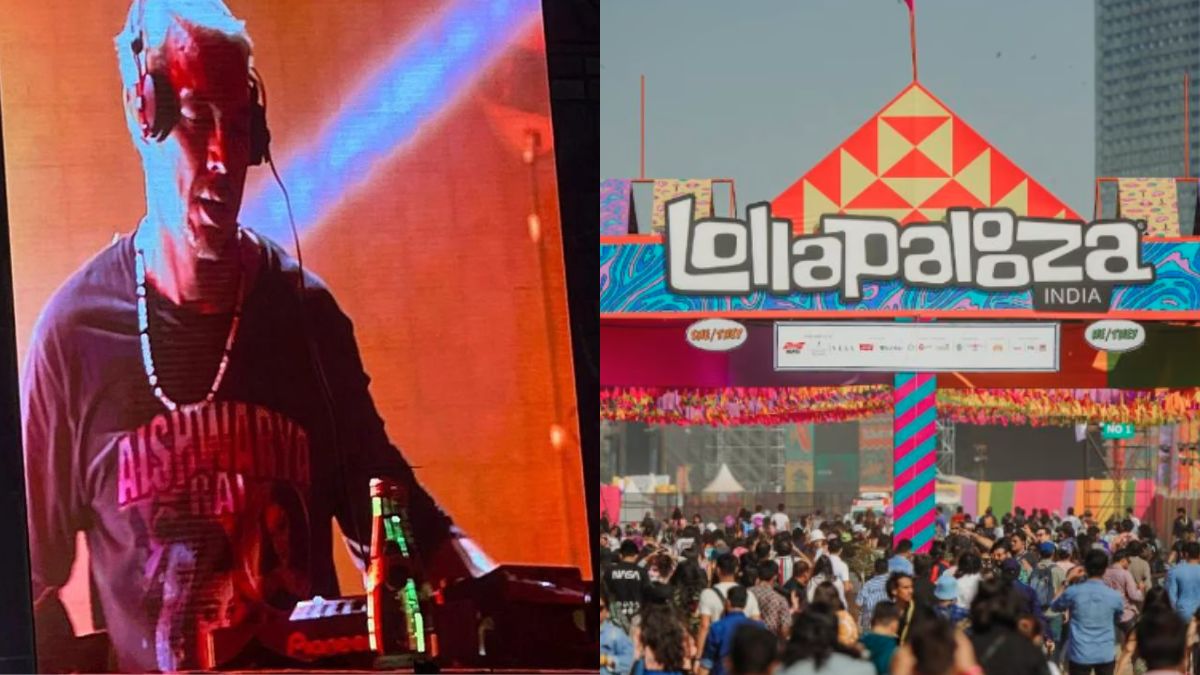