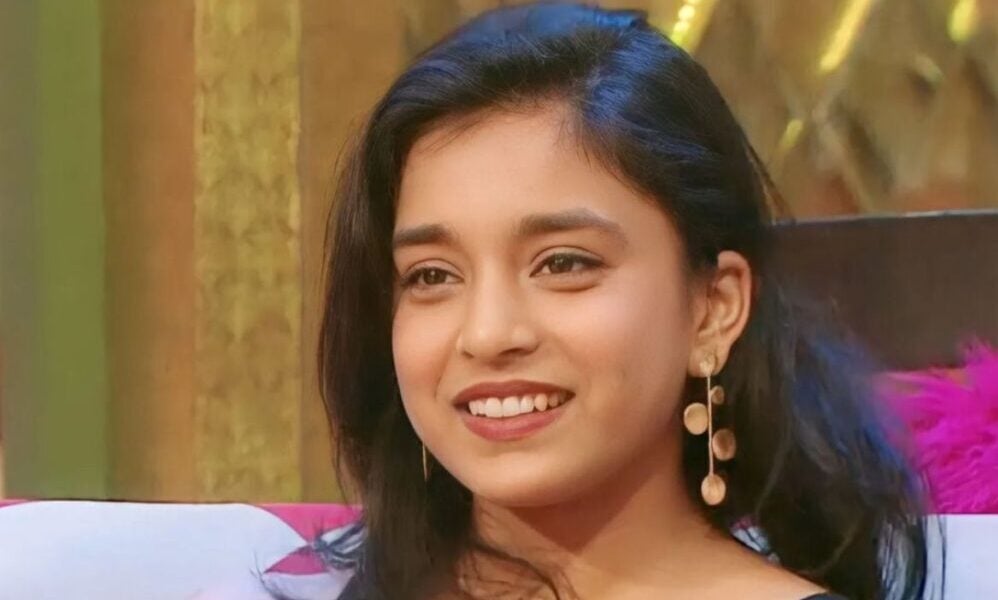 Sumbul Touqeer’s all set to take on the inmates!

Be it Abdu Rozik or Nimrit Ahluwalia’s close friend, Mahir Pandhi, or the countless fans that actress Sumbul Toqueer has; they all feel that Sumbul has a sure shot place in finale! Well, it seems like the 19-year-old is all set to prove them right! While she has absolutely shattered the belief that one can survive in the Bigg Boss house only after creative scenes and throwing tantrums, she has also shown us the maturity she possesses at such a young age.

In last night’s episode, Sumbul was once again targeted by Shalin Bhanot, Tina Dutta and Priyanka Chahar, which culminated in her being nominated once again. While we see others visibly getting scared due to nominations, Sumbul continued to stand strong, vowing that she will prove them wrong. She continued to stand her ground, unwilling to be scared by their antics.

In fact, Sumbul is the youngest contestant in the Bigg Boss house who has managed to stay in the show for more than 100 days! It’s evident that the circumstances in the show are not easy for a 19-year-old to manage, but she has triumphed over them all, winning hearts as she continued to proceed in the game! Not only this, Sumbul has also managed to make true friends in the house and is an integral part of the so called ‘mandlii’. Here’s to her victory!