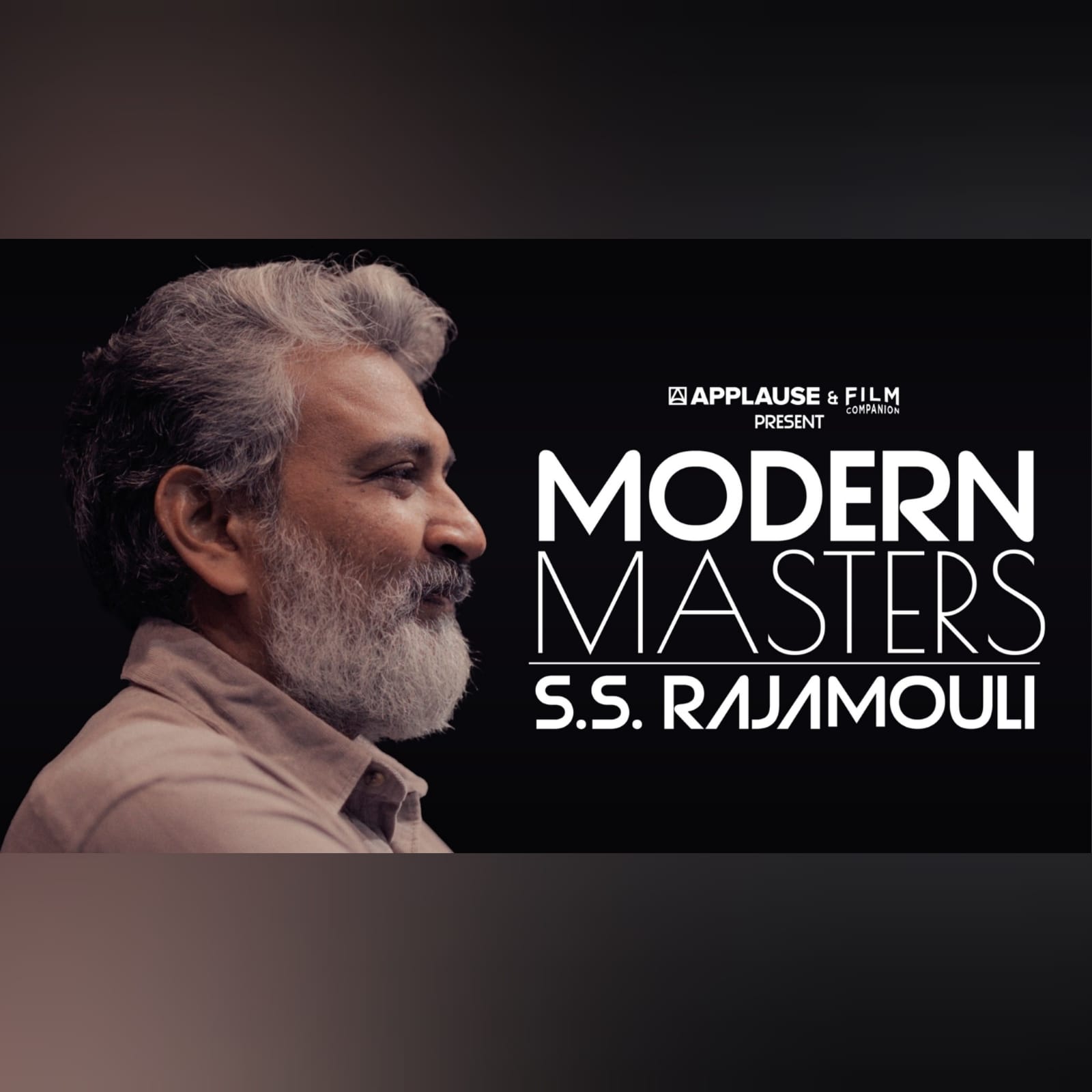 It’s produced by Applause Entertainment and Film Companion. This groundbreaking series will lift the veil on the lives of the trailblazing Masters of Indian Cinema.

Modern Masters will explore their methods, motivations, and their creative journeys. Leading the charge, the first special will feature the one and only S.S. Rajamouli, in conversation with the host – Anupama Chopra.

From his humble beginning in television to the global success of his epic Baahubali franchise and RRR, his journey is truly one for the ages. This docu-special will capture the master in all his dynamic and diverse glory, from the set to the office, at home and on the go.

It will also feature interviews with some of the biggest names in the industry who have contributed to Rajamouli’s success, including actors and producers. Gearing up for its release, Modern Masters was shot extensively across Hyderabad, Tokyo, and Los Angeles over 4 months.