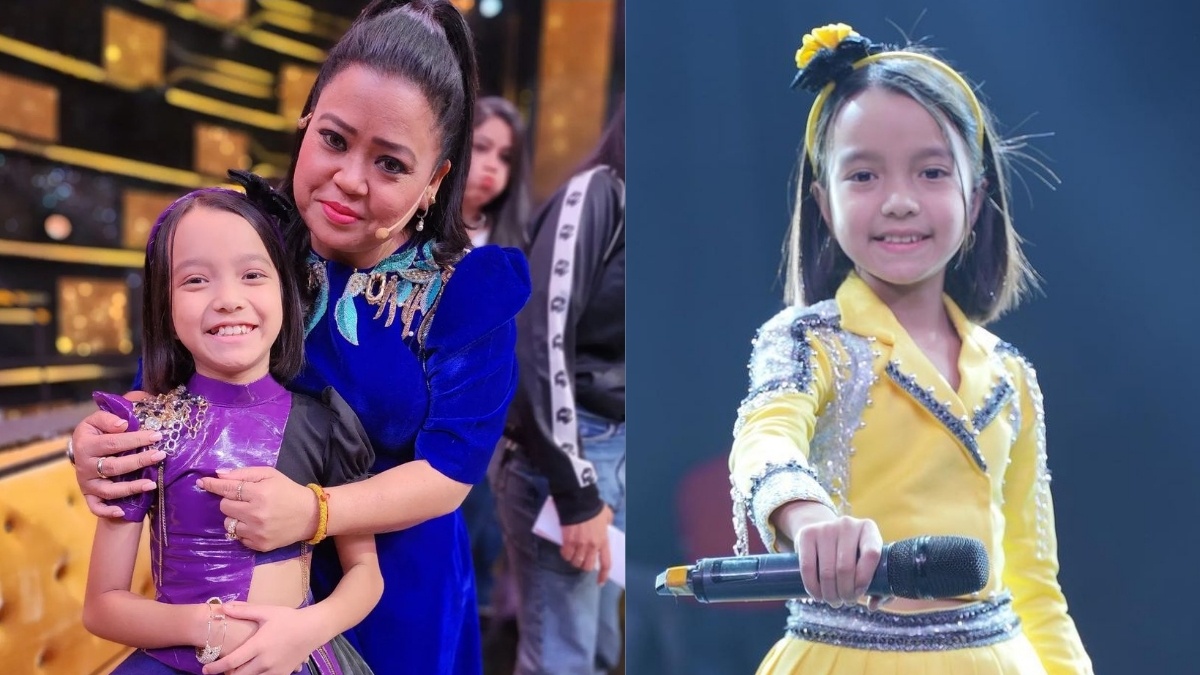 Jetshen Dohna Lama from Sikkim won the 9th season of the singing reality show Sa Re Ga Ma Pa Li’l Champs. He took home the trophy and the prize money of 10 lakhs. Harsh Sikandar of Jalandhar was the first runner-up. Dnyaneshwari Gadage of Thein was announced as the second runner-up in the Sunday show final.

The show was hosted by comedian Bharti Singh. The show’s judges were singers Shankar Mahadevan, Neeti Mohan and composer Anu Malik. Jetshen Dona Lama is 9 years old and has been singing since she was 3 years old. Shankar Mahadevan always called her in the series ‘Mini Sunidhi Chauhan’.

Jetshen spoke of her victory in a statement: “My journey through Season 9 of Sa Re Ga Ma Pa Li’l Champs has been an amazing experience for me. I am sincerely grateful to all my mentors who continue to support me. They have helped me reach my potential as a singer . I have a lot of memories with me and I’m looking forward to travelling with new songs.” 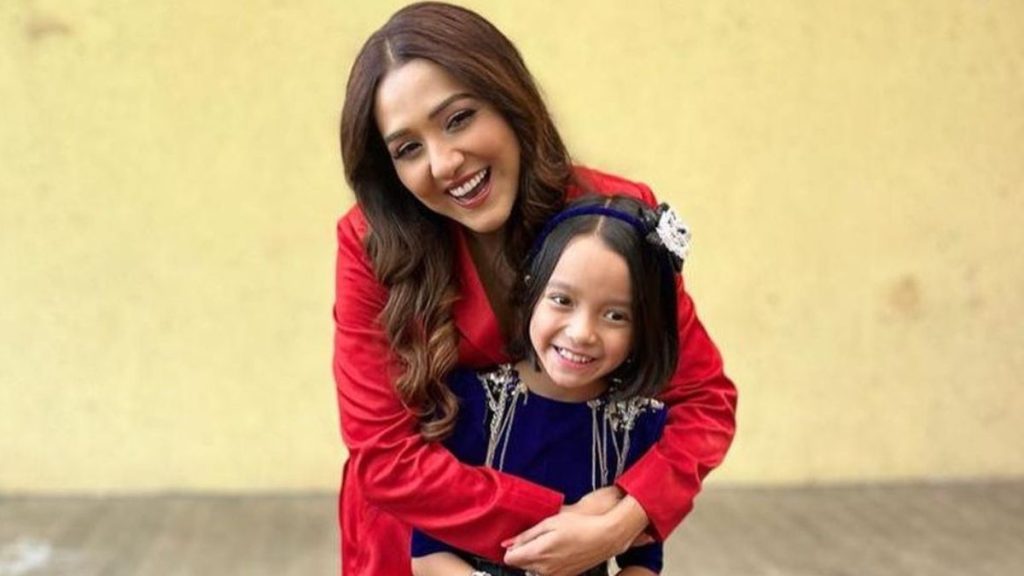 When asked about her plans to win the ₹10 lakh prize, Jetshen said, “I want to buy a puppy and build a swimming pool at home.” When asked if she would like to stay in Mumbai and sing in the film, Jetshen said, “First I will go to Sikkim to complete my education and then I will come back and continue singing.

Earlier, boxer Mary Kom shared a photo of Jetshen last November and gave her shout out on Instagram. Footballer baichung Bhutia also appealed fans to vote for her. Jetshen told Indianexpress.com that she would like to work with Sunidhi Chauhan someday. She expressed her wishes to other representatives of the industry.