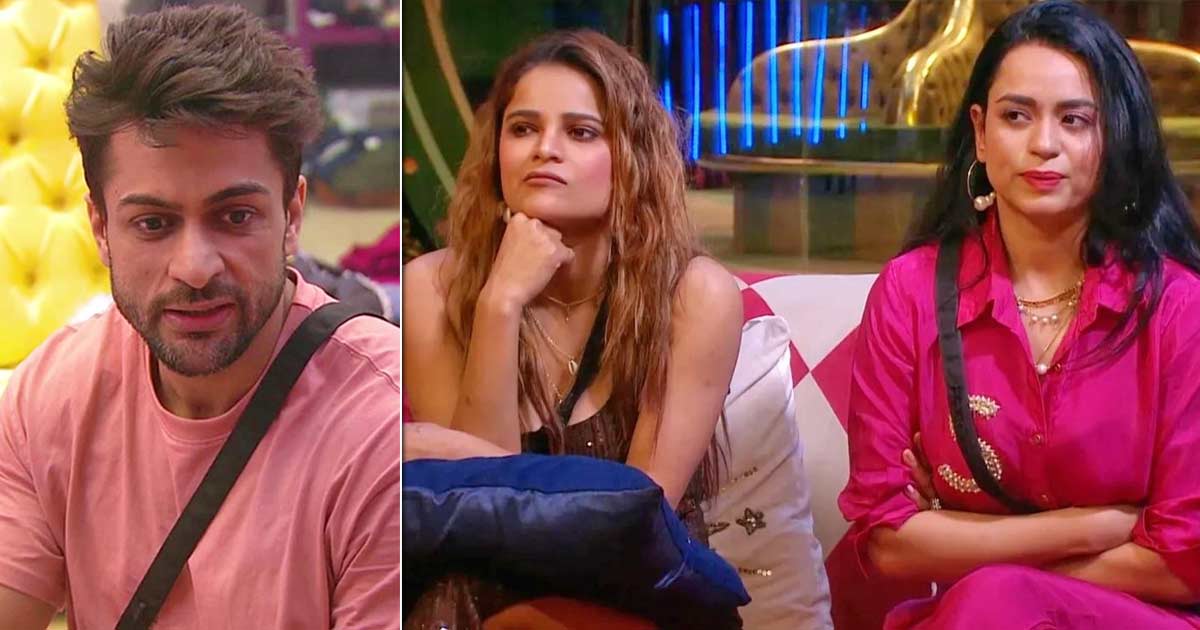 As Shalin Bhanot was defending his relationship with housemate Tina Datta in Bigg Boss 16, he made a disappointing comment about Archana Gautam and Soundarya Sharma’s friendship.

In the latest episode of Bigg Boss 16, Shalin was seen trying to defend his romantic dance with Tina on new year’s eve asking if Archana and Soundarya are ‘lesbians’ too, because they share the same blanket. Archana and Soundarya slammed him for his statement and called it ‘gender biased’. Archana called it “too personal” and asked him to take back his words.

Not just this, but Nimrit Kaur Ahluwalia also jumped into the argument after Soundarya narrated the entire incident to her. She called Shalin Bhanot “cheap” and said: “Ye har din or cheap hota jaa raha hai (he’s getting cheaper by the day).”

However, when Shalin Bhanot told this to Tina, she seemed to be very proud of his move and praised him in the bathroom area.