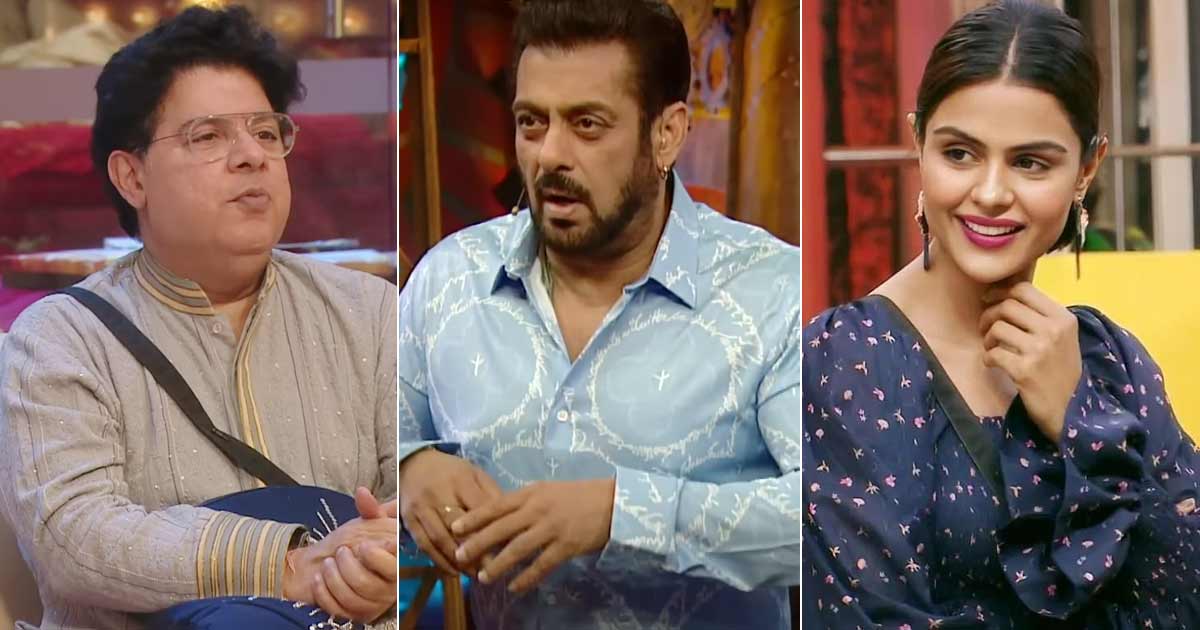 Salman Khan To Collaborate With Sajid Khan, Priyanka Chahar For A Film?

Bollywood superstar Salman Khan shared that he would like to work with Priyanka Choudhary Chahar and Sajid Khan in a future project.

During Salman’s rendezvous with Simi Garewal in the show, the ‘Dabangg’ star said that he would share his favourites from all time in Bigg Boss.

Salman Khan then spoke about the best housemates from this season and shared that he could work with Priyanka Choudhary Chahar and Sajid Khan in the future.

Sajid’s sister and filmmaker, who had entered the house in the family week had tagged Priyanka as the Deepika Padukone of season 16.