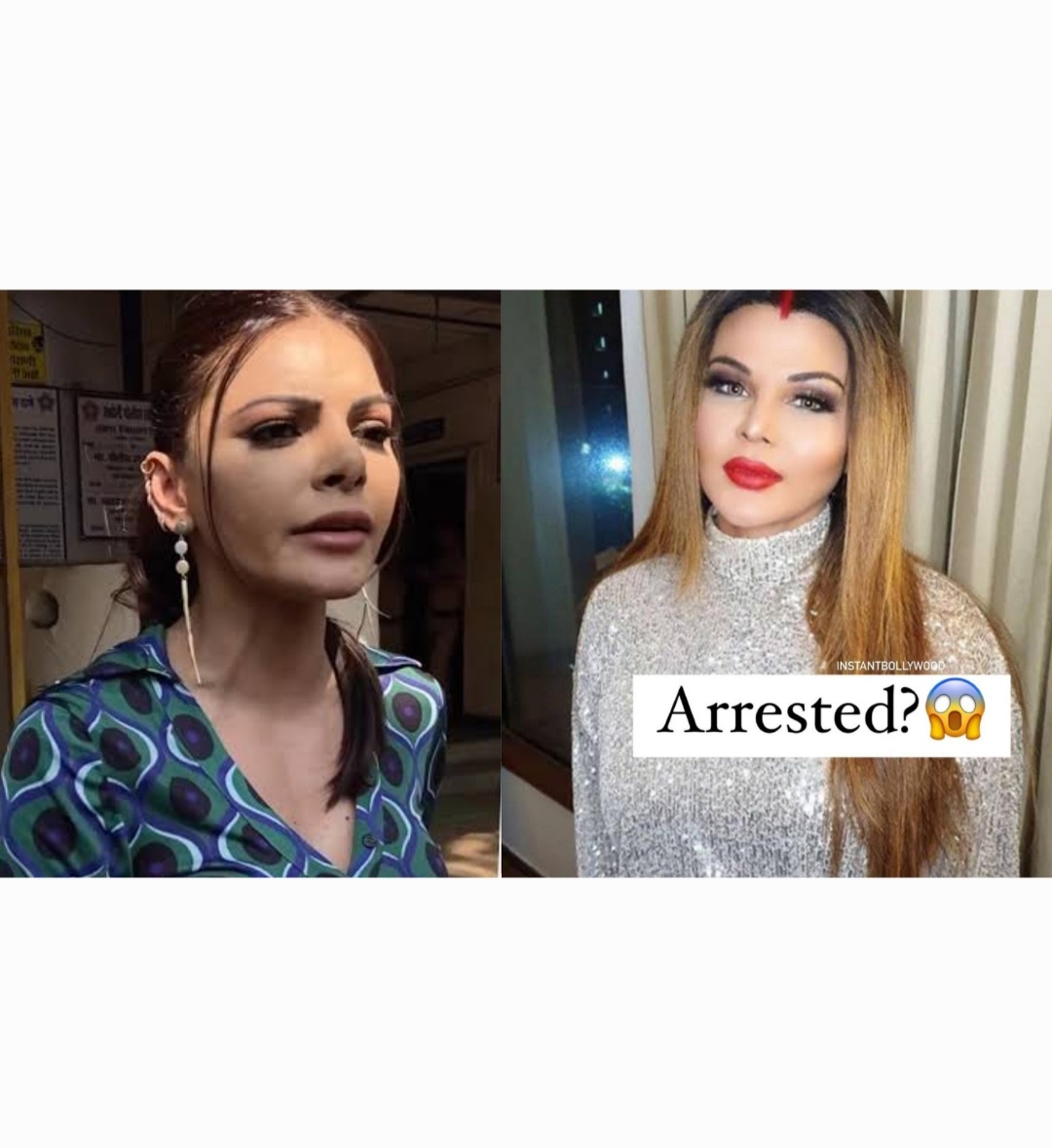 As per reports, the former Bigg Boss contestant has been arrested in the Sherlyn Chopra case.

According to ETimes, on Thursday, Rakhi Sawant was detained by the Mumbai Police and brought to Amboli police station in connection with an FIR filed against her by actress Sherlyn Chopra.

Reportedly, Rakhi was supposed to inaugurate her dance academy, which she has partnered with her husband Adil Durrani, at 3 pm on January 19. But, on the same day, she was arrested by Amboli police.

For the unversed, last year in November, Sherlyn had filed an FIR against the Main Hoon Na actress for allegedly using ‘objectionable language’ over her statement against #MeToo accused Sajid Khan.