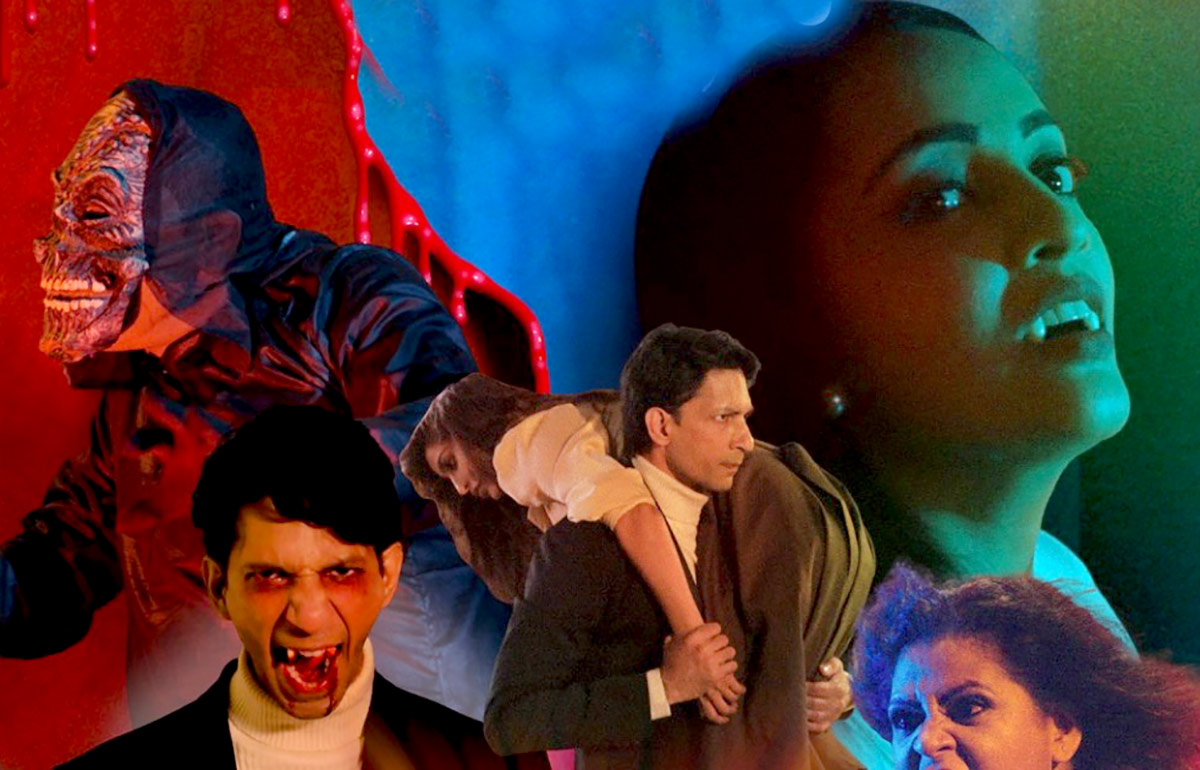 Amazon Original series, reality docu-series ‘Cinema Marte Dum Tak’ has started to make noise all over social media with its release as fans just can’t keep calm and continue to shower love from all across. The release of the six-episode docu-series has profoundly reintroduced the audience to the Golden era of India’s 90s Pulp cinema and has seemed to impress the audience— a must-watch, as some call it.

Rushing up with their love and praise in the social media universe, the netizens went on to thank the creator Vasan Bala and the team for giving a platform to the passionate filmmakers. While this row of audience appreciation followed ahead, the series has certainly made its place in the binge-watch list of the audience over the weekend.

While hailing the series, fans also wrote ‘A loving homage’, ‘What a wonderful piece of work’, ‘a gut punch’, ‘bambaiya hindi is the cherry on top’, ‘a love letter to movies that redefined and unfiltered the Indian Film Industry’, ‘Must-Watch’- and many such kind of words were seen flooding the social media. Some of the fan posts read:

Don’t forget to experience the magic and fandom of the Golden era of India’s 90s Pulp cinema with Cinema Marte Dum Tak as it exclusively premieres on Prime Video in India and 240 countries and territories worldwide. A Vice Studios Production, the six-episode docu-series is created by Vasan Bala and co-directed by Disha Rindani, Xulfee, and Kulish Kant Thakur.