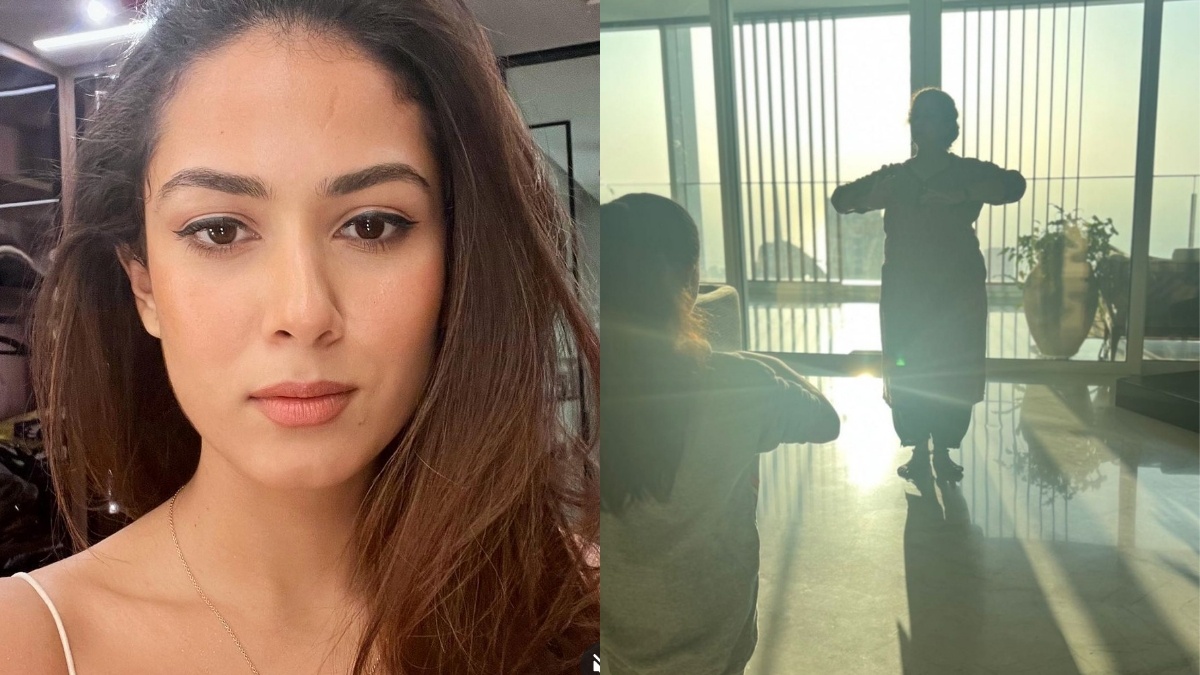 Misha Kapoor, daughter of Shahid Kapoor and Mira Rajput, is learning dance classes at her luxurious new home in Mumbai. Misha’s dance teacher (teacher) is none other than his grandmother Nelima Azim. Shahid’s mother Neliima is not only an actress, but also an experienced kathak dancer. On Sunday, Mira shared a photo of a beautiful moment when Misha and Nelima rehearsed a dance together. The published photos also show Mira and Shahid’s spacious living room.

In one of the photos Mira shared on her Instagram stories, Nelima Azim teaches Misha some steps of Kathak. Misha’s face is not visible in the photo. In another photo, the couple dance and work out in a sunny location in front of clear Mumbai skies. Busy capturing the emotional moment of Guru Shishya (teacher-student), Mira captioned the photo, “Time is up.” Also visible in the photo is a large glass door leading to the balcony of Shahid and Mira. The luxurious living room of the couple, decorated with grey interior items and furniture, also stands out. 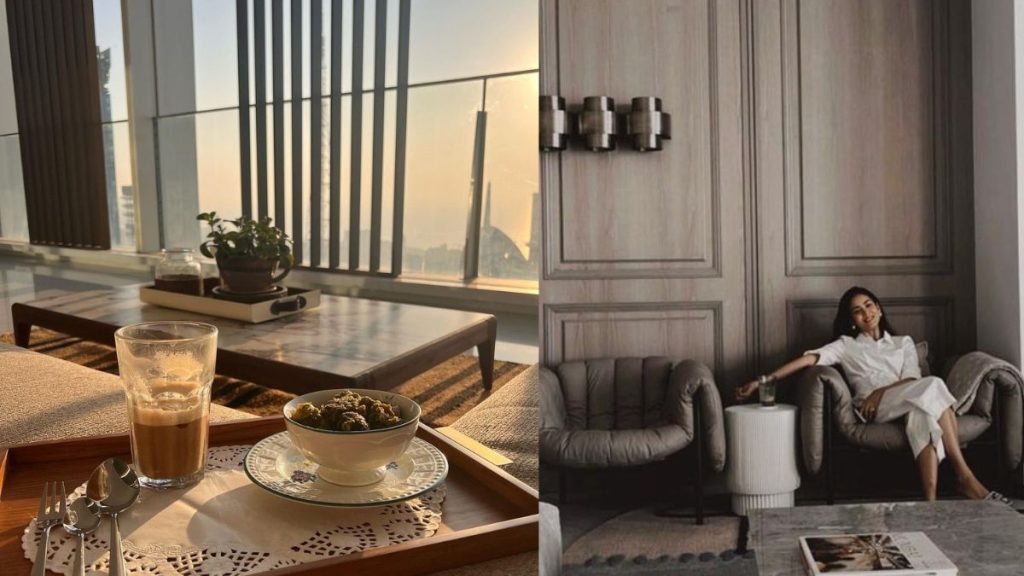 Last year, Shahid Kapoor and Mira moved into a new house. In September, the couple reportedly moved from their old sea view home in Juhu to a luxurious two-bedroom apartment in Worli, Mumbai. Shahid and Mira teased their Instagram followers with photos and videos from their new home. According to a media report in September 2022, Mira and Shahid’s new home is worth ₹58 crore and is located in the Three Sixty West skyscraper, with stunning views of Bandra Worli. The celebrity’s palatial home reportedly has six parking spaces and a 500-square-foot balcony. 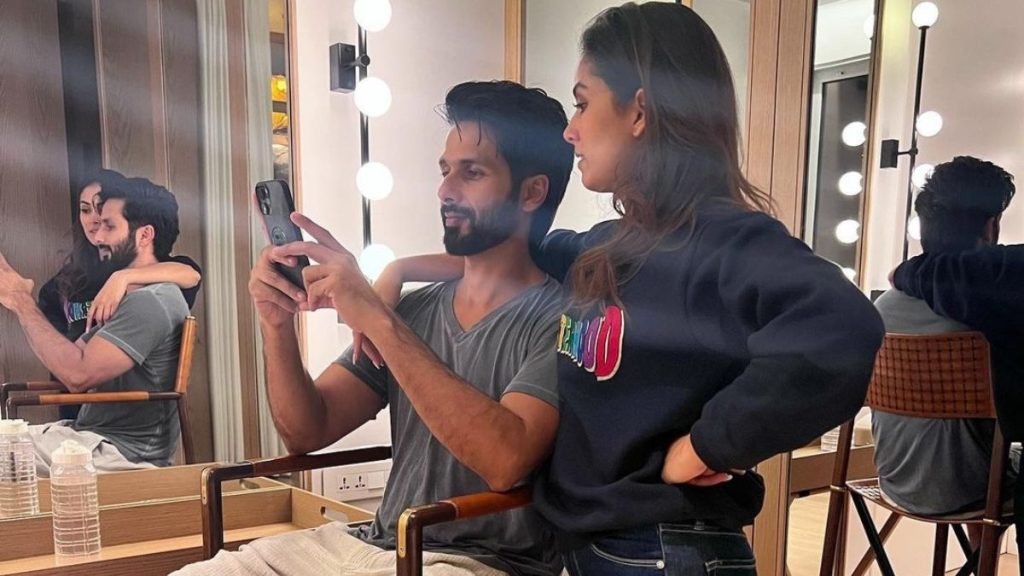 A fashion, home decor and health enthusiast, Mira often shares moments from her personal life on Instagram. She married Shahid in 2015. They have a daughter Misha Kapoor (6 years old) and a son Zayn Kapoor (4 years old). Shahid was last seen in Jersey with Mrunal Thakur. He can be seen in the next Farzi web series. The trailer of prime Video series was released on January 13. Created by Raj Nidimoru and Krishna DK, Farzi is the OTT debut of Shahid and co-star Vijay Setupati.