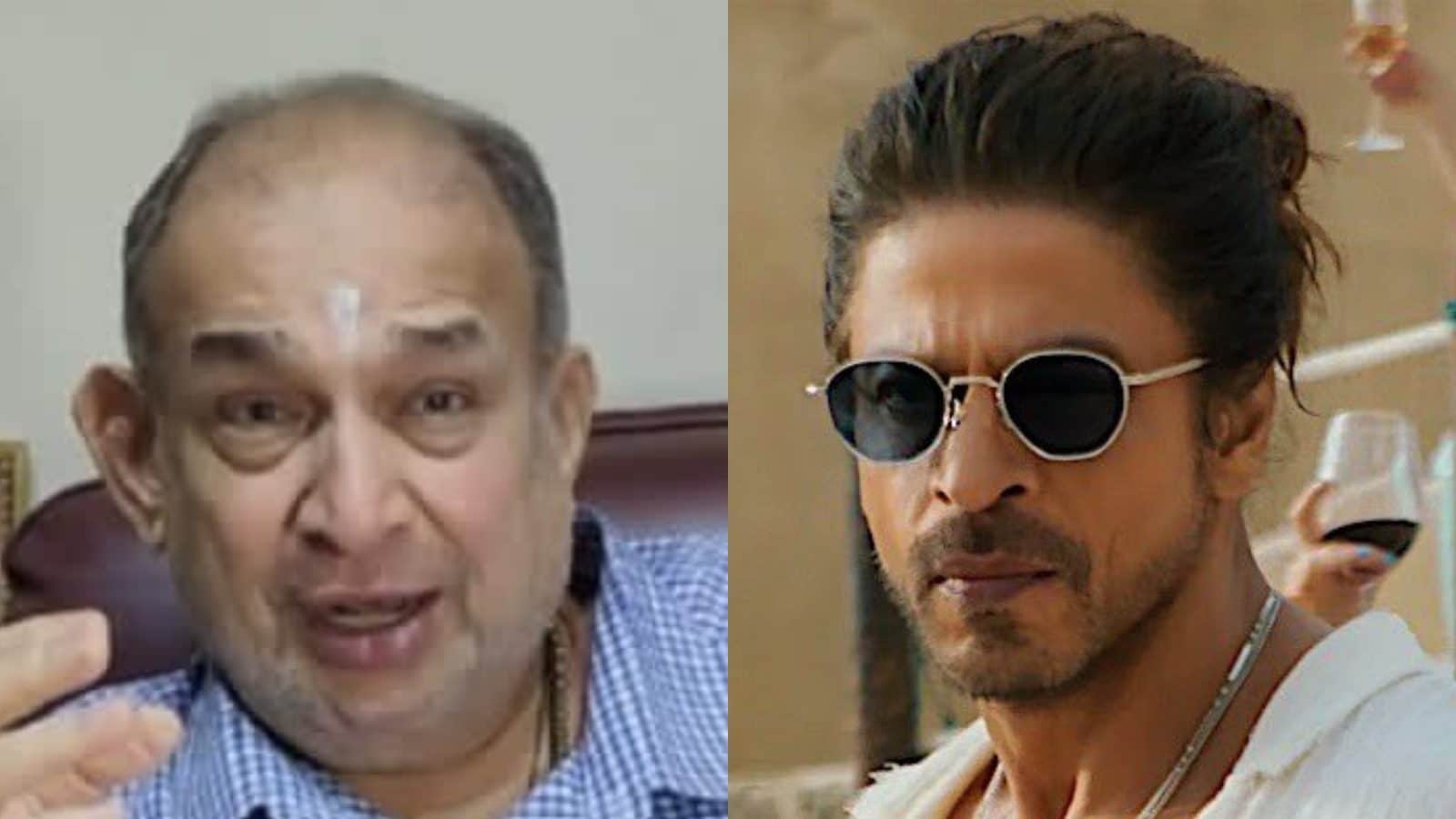 Manoj Desai talks about Pathaan’s chances at the Box Office amid boycott trend.

Film exhibitor Manoj Desai opened up about Shah Rukh Khan’s film Pathaan and its performance at the box office.

Shah Rukh Khan’s Pathaan is about to be released. High expectations are associated with the film, with many hoping that the film kick off the year at the box office with a bang. While all eyes are on the film’s performance, the film has also been subjected to boycott calls. Amid this, renowned theatre owner Manoj Desai weighed in on the prospective business the film would do and the impact the boycott calls would have on the film.

The theatre owner, who runs Gaiety and Galaxy in Mumbai, believes that the film would perform well at the box office. Speaking with Bollywood Hungama, Manoj confessed he was initially concerned about all the furor that Pathaan was making but ever since CBFC resolved the issues, he is at ease.

“When the songs of Pathaan and the trailer of the film came out, there was a lot of commotion and chaos. A lot of people were saying a lot of things, and there was a lot of objection to it. Even I was a bit scared. There are seven theatres here. This place is something of a heritage. I was forced to think about things. But then later, I heard on TV that the CBFC has recommended some cuts, and had removed some objectionable material. That was a relief,” he said.

Manoj added, “I have a long-standing relationship with Shah Rukh Khan. He lives here in Bandra, and he has come to our theatre for each of his releases. So let’s see what happens next. There are some more terms and conditions being discussed. They are even talking about increasing the rate, but we do not believe in that. We have one of the lowest ticket rates in the whole of Maharashtra. I will speak to Vinay Choksi, who runs our theatres, and see where this leads.”

As for King Khan’s comeback film’s prospect at the box office, Manoj emphasised that people irrespective of their religion will watch it. He quipped, “It will work. It will definitely work. Hindus and Muslims will also watch the film. It does not depend on the trailer as much, instead, it depends on how the film will perform and continue in theatres.” In the same breath, Desai went on to talk about the boycott trend affecting the film’s business, “I have told all of my executives, we have to be very careful. There should be proper security checks done at the main gate. We do not need any damages done to our theatres, so we have to take certain precautions.”

Pathaan would form an essential part of Yash Raj Films’ spy universe which already consists of adrenaline-pumping movies like Tiger Zinda Hai and War. Directed by Siddharth Anand, the Shah Rukh Khan starrer film would also feature Deepika Padukone and John Abraham in pivotal roles. The film is slated to release on January 25.