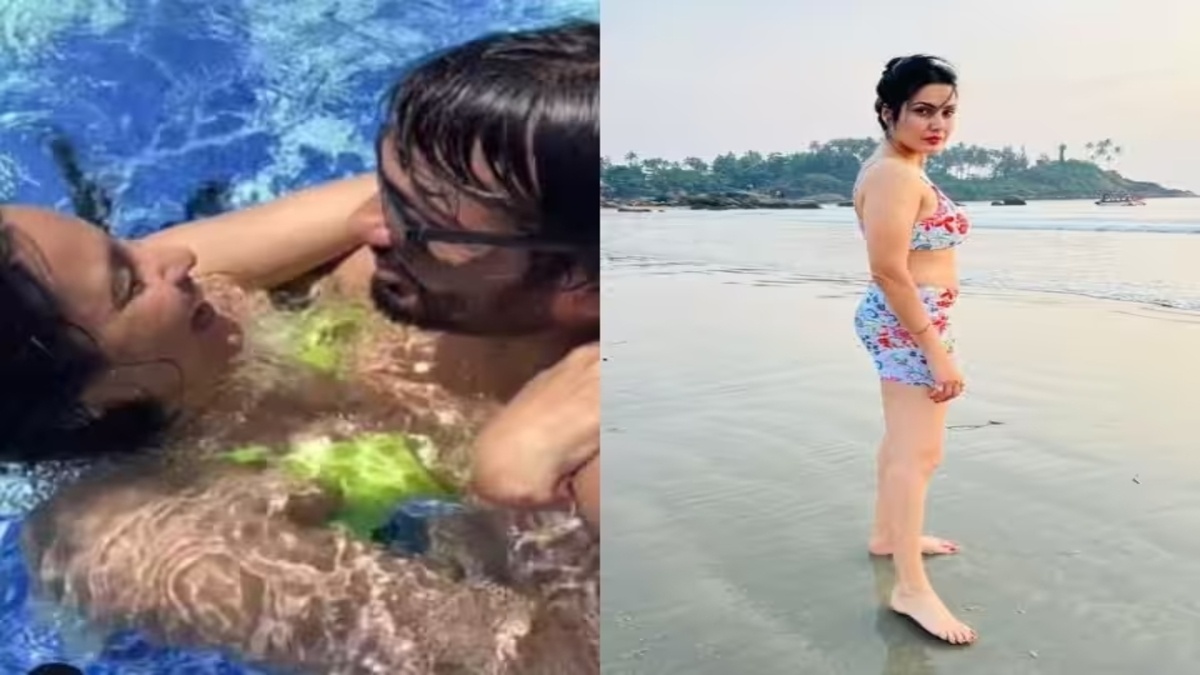 Kamya Punjabi Gets Cosy With Husband Inside A Pool, Fans Surprised At Her Boldness- Checkout!

TV actress Kamya Punjabi is one of the prominent personalities in the telly town. She is quite vocal about her thoughts on social media and does not shy away from sharing her personal moments on Instagram.

Recently, Kamya made everyone feel warm in winters by taking a dip in the pool. The actress has put out one a video on her IG handle and this is setting the internet on fire. In the clip, she is spotted with her husband Shalabh Dang and is wearing a yellow-colored bikini. The couple is sharing a romantic moment with each other as they get cosy in the water. They are cuddling each other.

On seeing this kind of chemistry between Kamya and her husband, fans are dropping lovely views on her video. The comments section of Kamya is filled with fire and heart emojis. 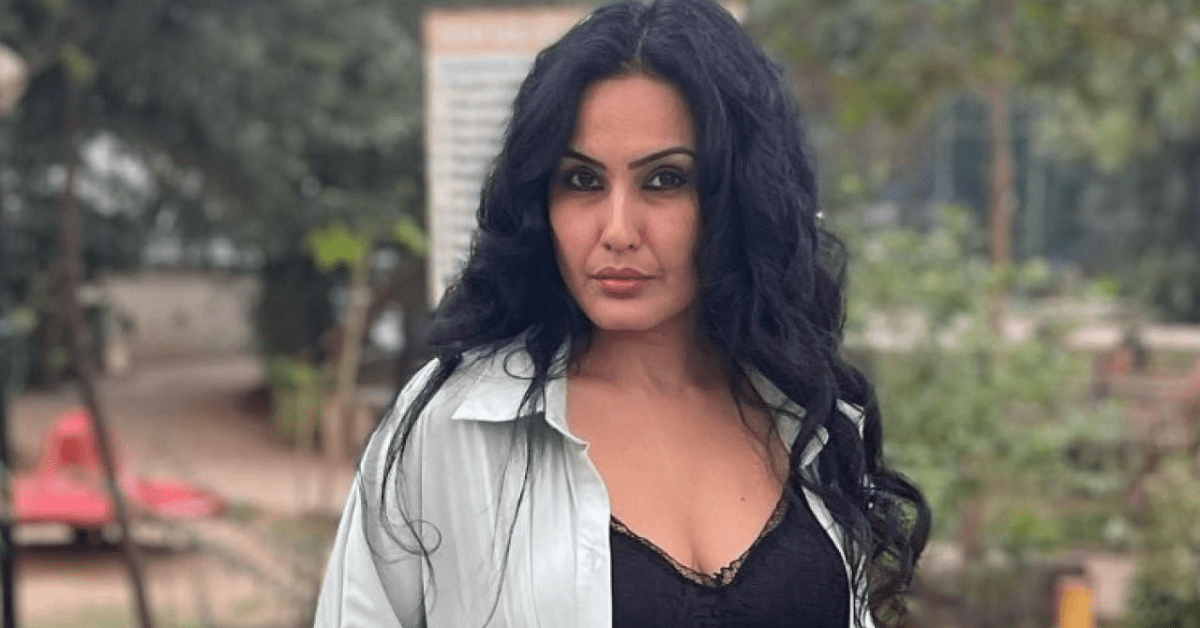 Kamya Punjabi has a daughter with her ex-husband Bunty Negi. A month before entering Bigg Boss house, both had filed for divorce. Later her name got linked to Yeh Hai Mohabbatein actor Karan Patel. But their affair could not last long and Karan married Ankita Bhargava.

Kamya has also reportedly dated Bigg Boss 10 winner Manveer Gurjar in the past. Manveer appeared on the show as a common man contestant.