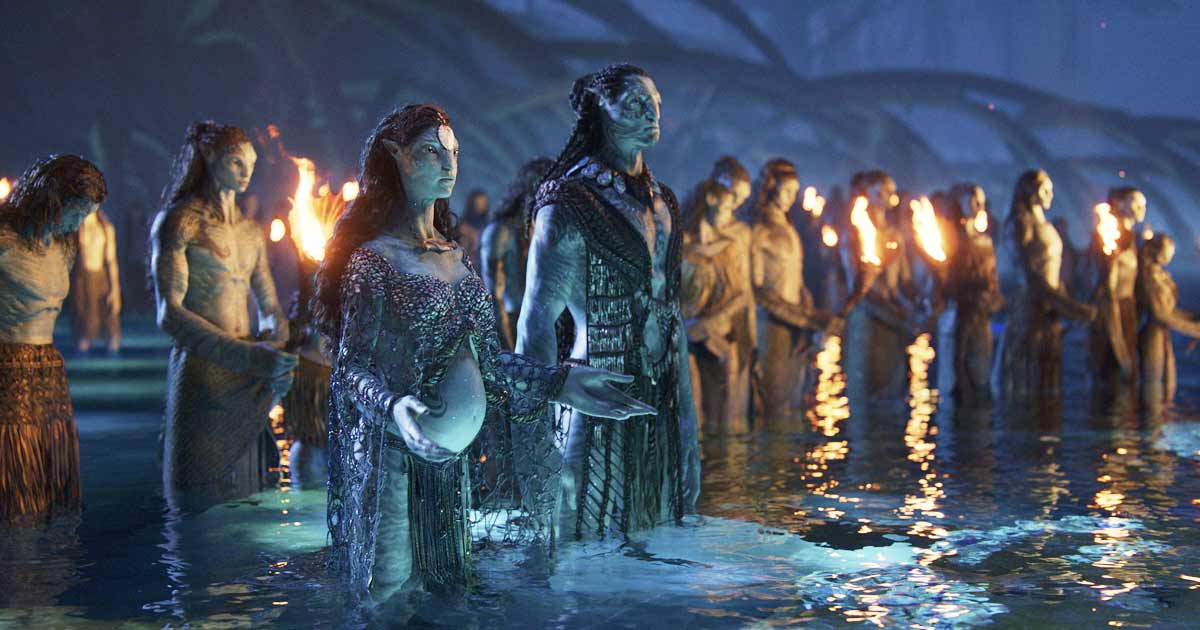 Avatar: The Way of Water is set to have another very good weekend, what with the film being rock steady on the fourth Friday as well. The collections came to 4 crores* which is a superb number indeed. There has been no competition from any new film and one keeps wondering why no Bollywood movie opted for a release on 30th December and then 6th January despite this being an open playground and also a lucrative period for release.

Nonetheless, while holdover releases like Drishyam 2 and even Bhediya are also making the most of this lean period, the one which is gaining good moolah is the Hollywood biggie. Remarkably, the premium IMAX, 4DX, and ICE screens are going houseful even to date, and the rest of the major 3D screens too come close to being houseful on a day-by-day basis. The same would be the case over the weekend as well which should bring in around 13-15 crores more between today and tomorrow.

So far, the James Cameron-created sci-fi action drama has accumulated 348 crores* and while the overall collections would go past 360 crores by the close of weekend, within a couple of days post that Avengers: End Game lifetime of 364 crores would be crossed as well, which will make Avatar: The Way of Water as the biggest Hollywood grosser of all times in India.

For more such Box Office Stories, stay tuned to Koimoi.com