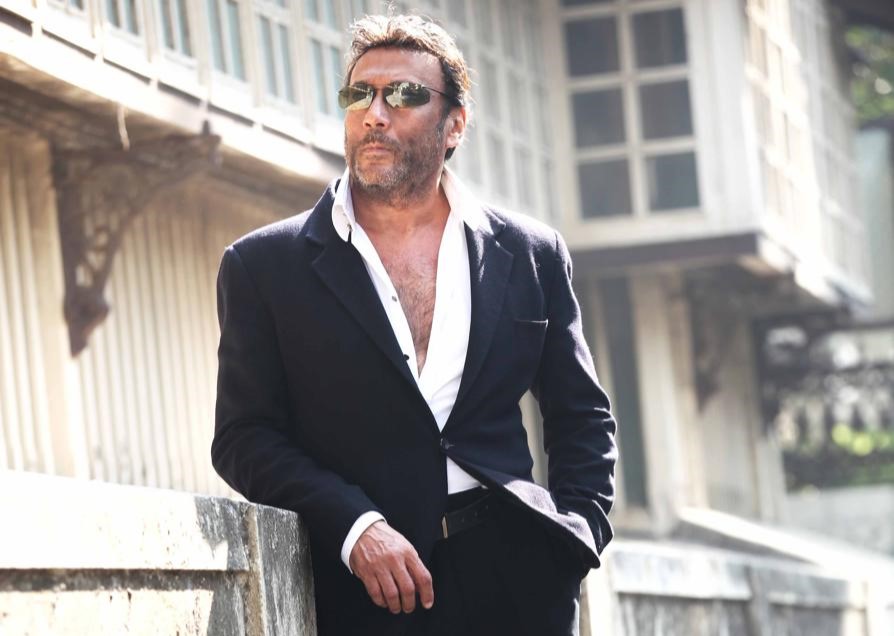 Jackie Shroff has always amazed us with his versatile performances on the silver screen for decades. In a recent interview with a leading magazine, Jackie Shroff talked about how the way the audience view cinema is ever-changing and evolving. The actor spoke about how the rise of OTT platforms has been a blessing due to the convenience as well as the variety of content made available on them.

Jackie Shroff said, “There are a lot of platforms that have come up now. As humans, we went from street plays, and stage plays to musicals. There is an audience for everything. It kept growing and now we can pick up a smartphone and you have all the information on it. I can show my TV series or films to many people and I don’t have to have one shop. Emotions don’t change even when platforms do so let’s take it as a blessing that after television, OTT has come. There was a time when there were no cinema halls for “good films” as they were referred to. I mean films like Saaransh (1984), Arth (1982). Aakrosh (1980). We used to go to early morning shows to watch them. After that, the blockbusters used to play. There were no cinema halls for those kinds of films. Now on OTT, you have everything. Everyone is getting work and every kind of film is being made. We’re lucky that OTT is there and so much content is coming in.”

Jackie Shroff is not only a timeless actor, who has constantly amazed us with his performance on the silver screen, but he is also a generous philanthropist. He has been associated with the Ped Lagao campaign and he has also been a huge pillar of support for Thalassemic patients for a while. We are eager to know what he has in store for us in this new year!