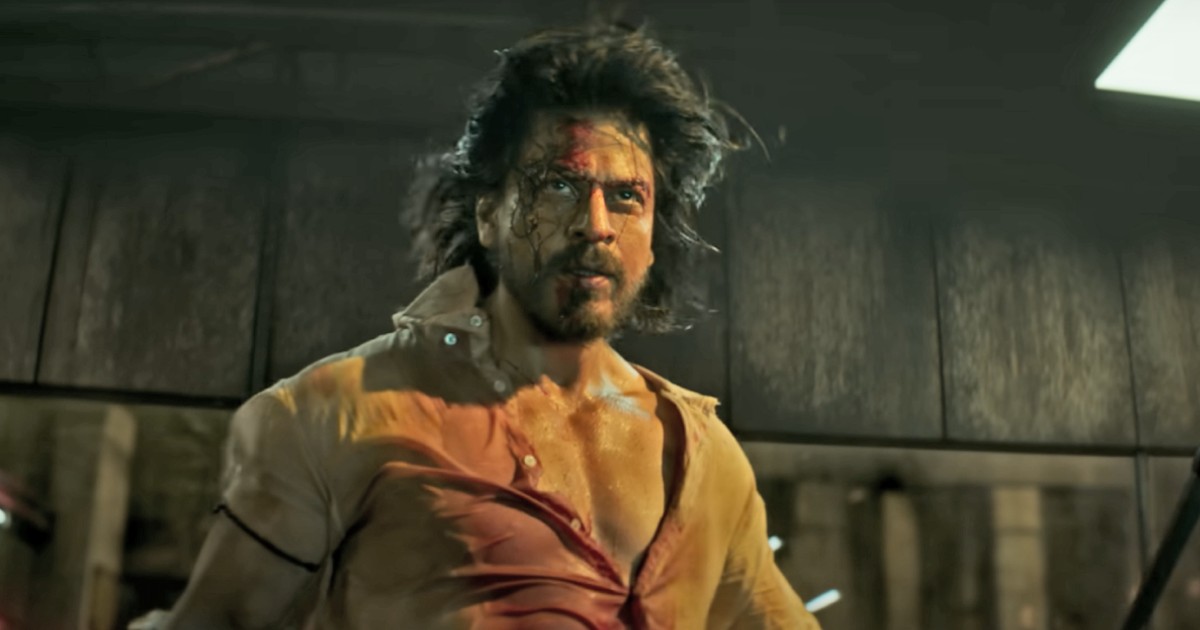 Pathaan Box Office Day 1 Advance Booking (4 Days To Go): Only sky is the limit for the Shah Rukh Khan starrer which is set to shatter records at the ticket windows. There’s no denying that the opening day is going to be massive but it is now to be seen what all records this Siddharth Anand directorial will create. And to begin with, SRK is eyeing on SS Rajamouli’s Baahubali 2 (Hindi). Scroll below for more details.

This action thriller is special for multiple reasons. First and foremost, cine-goers want to see whether SRK will be able to revive his career after a gap of 4-long-years. His chemistry with Deepika Padukone after Om Shanti Om, Chennai Express, Happy New Year makes for another exciting reason. John Abraham is the antagonist in the film. It is now to be seen whether Pathaan will be able to revive Bollywood after a series of flops.

As per the latest box office updates, Shah Rukh Khan led Pathaan has added a whopping sum of 15 crores via advance booking sales. That’s more than most films earned on their opening day last year in Bollywood. To be noted is also the fact that there still are 3 more days to go, which means the pre-bookings will further witness exponential growth and add moolah to the kitty.

And with such craze, there are possibilities that Pathaan box office will break Baahubali 2’s (Hindi) opening numbers of 41 crores, which is the Highest non-Holiday opener in Indian cinema. Good days are coming for Shah Rukh Khan and Bollywood it seems!