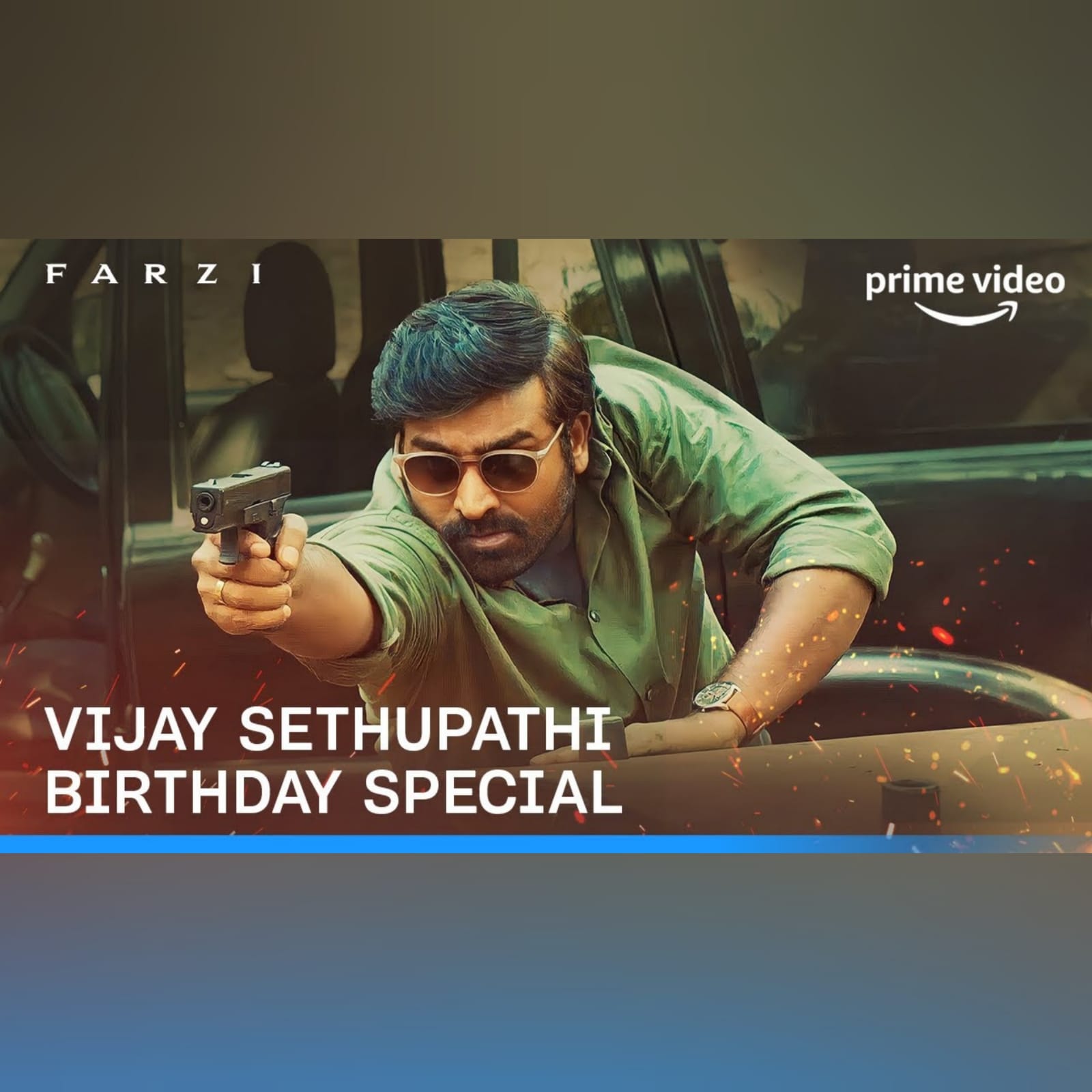 On this special occasion, the Farzi team dropped a character intro video of Vijay as the supercop Michael.

Shahid Kapoor plays Sunny, a con-artist who is fed up with his middle-class life and resorts to making a counterfeit money scam to become wealthy. Cop Michael (Sethupathi) is hot on his heels in this twisted cat-n-mouse chase.