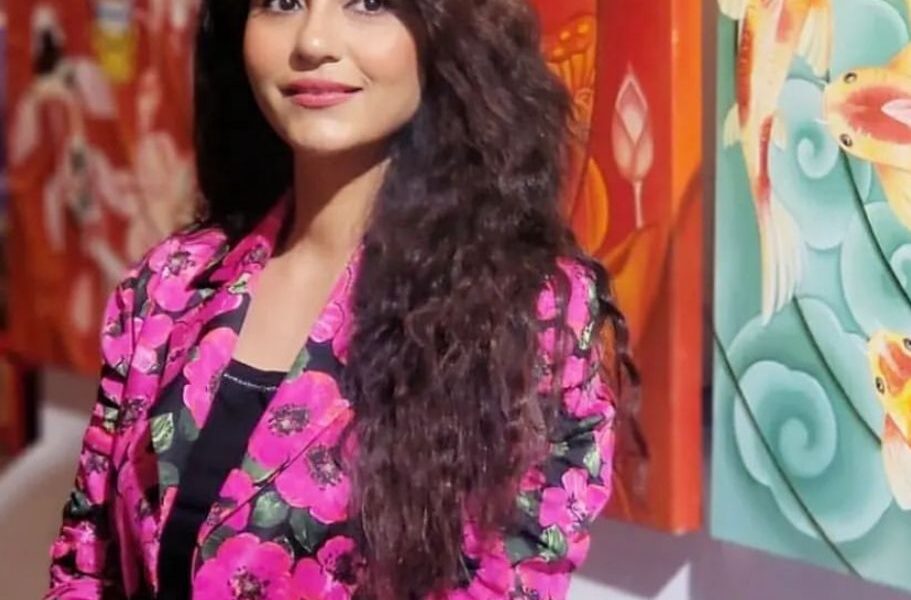 Charrul Malik is a part of hit Hindi sitcom Bhabiji Ghar Par Hain. She plays the role of Russa in the show that is being produced by Binaferr Kohli and Sanjay Kohli. Enjoying exploring the comic genre, the news anchor turned actor shares her experience. “It’s my very first show in the television industry, my debut acting stint. And, starting with a comic character is quite something, in fact it has added a lot of confidence in me. The show has created a lot of buzz for me, people have started addressing me as Russa. It’s a great feeling that people are recognising me as my on-screen character Russa and not Charrul. People watch the show with great interest, they love my character. Russa is like me in some ways, I don’t have to put in too much effort to play the role rather being myself does the job,” she says.

In TV, success is very subjective. Agreeing, Charrul adds, “Yes, that’s true but when we do Bhabi ji Ghar Par Hain, everyone’s character is importan. But I would want to do a powerful role where people would remember me for it. I also agree that people do ask you if you are a lead in the show, and the media is more interested in someone who is the face of the fiction. I produced a show in the past where I used to tell my team that no actor is big or small, everyone is equal and are here to perform, and do their job.”

In comedy shows, the age of an actor doesn’t matter. In Bhabi Ji… many of the leads are actually above 55 years old. “In comedy, viewers relate to the characters and performances, looks don’t matter to them. In other shows, an actor has to be young, and glamorous but here, what matters is how much you can make the audience laugh. If you can engage the audience, your dialogues and punches are good and are making people glued to the show you are a hit. So the audience’s acceptance matters more. Rohitashv Gaud and Aasif Shaikh are very good at comedy, and what they are doing cannot be done by any youngster. I think the USP of comedy shows is that age is no bar here and performances are of prime importance,” she explains.

Talking more on the subject, she adds, “In daily soaps there are main leads, the focus is just on them and the leads have the misunderstanding that only because of them the show is doing good. Even the mother and father in the supporting cast in such shows. At times, I even keep thinking that the mother of the lead actually looks the same age as her daughter. I think looks and how one is dressed matter more than acting on television. The shows have women-oriented viewership and it’s the mindset that they only look at an actress, what she is wearing and her makeup, accessories are given importance. This focus on fashion and glamour more than acting must change. From this perspective, comedy is much superior, as performance is prioritized.”