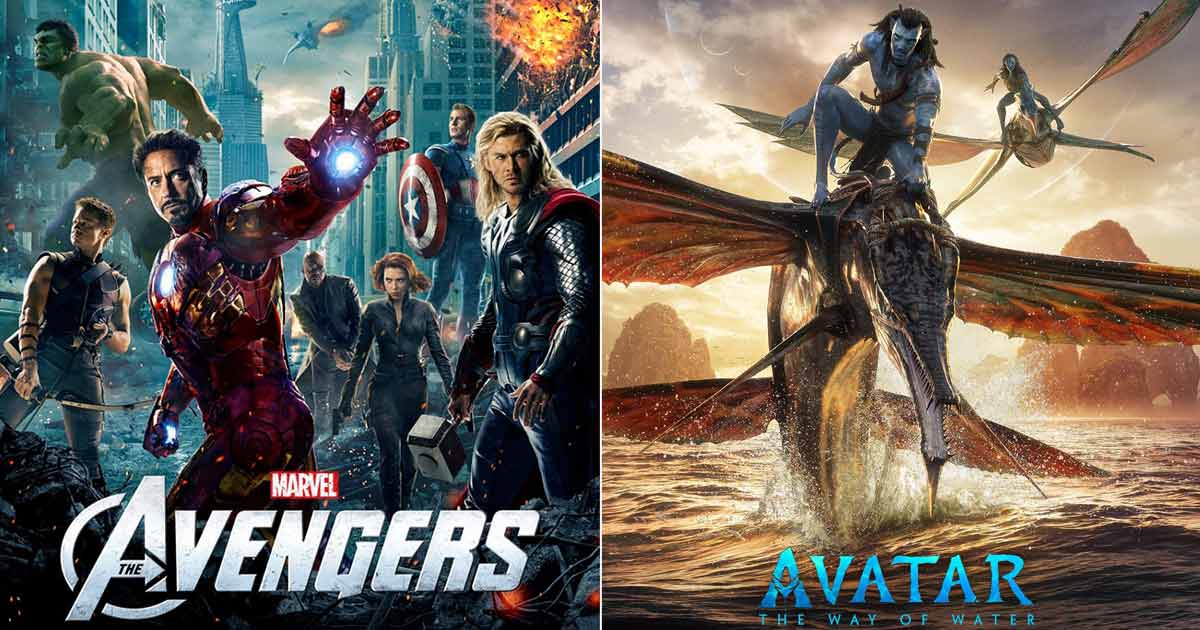 Beats The Lifetime Of The Avengers To Become 9th Highest Grosser Of All Time!

James Cameron’s Avatar 2 continues to rake in good numbers at the worldwide box office. The film has already earned above $1.5 billion globally and has entered into the list of the top 10 highest-grossing films of all time. Now, the Avatar sequel has climbed one position upwards by crossing the lifetime collections of The Avengers. Keep reading to know more.

Released on 16th December 2022, Avatar: The Way Of Water has done very good business so far and will be soon completing a month in theatres. As per James Cameron, the magnum opus has hit breakeven and is now a profitable film at the box office. Most recently, the Avatar sequel crossed Top Gun Maverick to become the no. 1 film of 2022 and now, another feat has been achieved.

Now, as per the latest update, Avatar 2 has earned a whopping $1.558 billion at the worldwide box office, as per Box Office Mojo. It has surpassed The Avengers ($1.518 billion) to become the 9th highest-grossing film of all time. In the next few days, the James Cameron directorial will zoom past The Lion King ($1.663 billion) and Jurassic World ($1.671 billion).

Meanwhile, Avatar 2 maker James Cameron recently confirmed that a number of sequels are planned for the coming years to make sure that the sci-fi franchise stays fresh in the memories of audiences.

Must Read: Avatar 2 vs Avengers: Endgame At The Indian Box Office: Here’s How Both 300 Crore Biggies Fared In The First 22 Days!