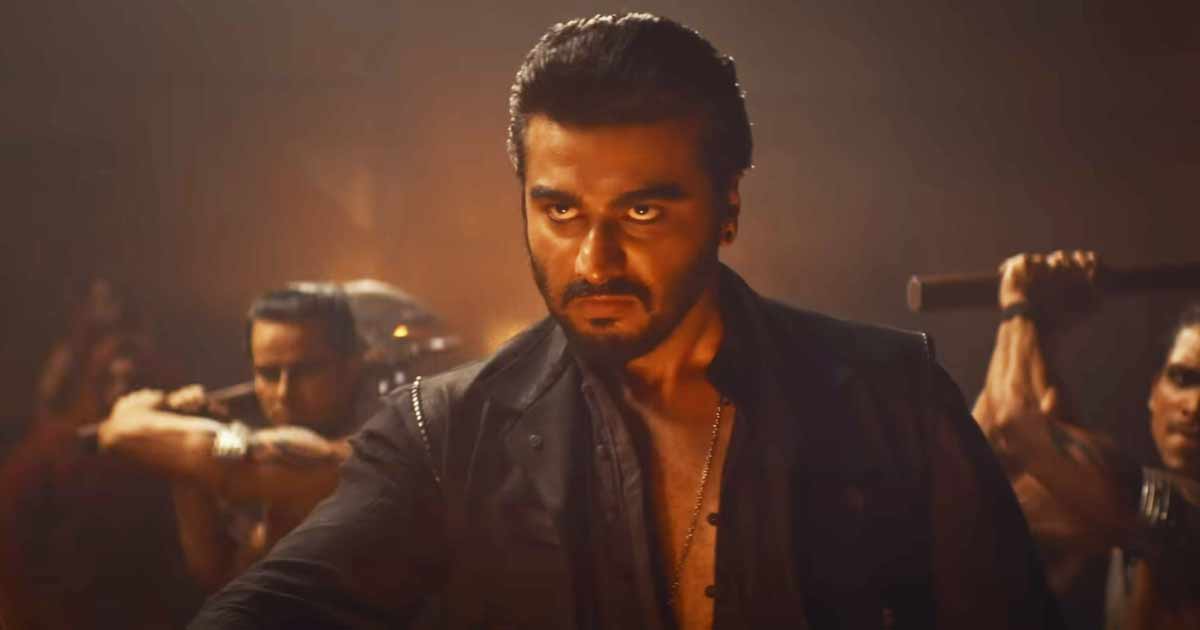 Kuttey fell further on Monday as only 40 lakhs* more came in. The film had anyways come down to 1 crore on Sunday and this was one of the rare scenarios for collections to be even lower than Saturday (1.25 crores) which was hardly anything either. From there the writing was clear on the wall that there won’t be any Monday hold whatsoever and the collections would come crashing down.

This is what happened and now the film stands at mere 3.65 crores*. There is no respite in corner for this Aasmaan Bhardwaj directed film which will stay less than 5 crores after first week and then hardly collect anything more in the next five days to follow before Pathaan arrives on 25th January.

The box office collections are not surprising here but still, something better was expected given the kind of positive reviews that the Arjun Kapoor and Tabu starrer Kuttey fetched from many quarters.

Of course, Kuttey has its limitations from the target audience perspective but still, in pre-pandemic days, even this genre allowed at least 20-25 crores to come in from theatrical revenues. Brings have dramatically changed in the last one year and considering this film was made during this time period, it is surprising why the modifications weren’t made to allow it to reach out to larger audiences, or on the other hand released directly on OTT.