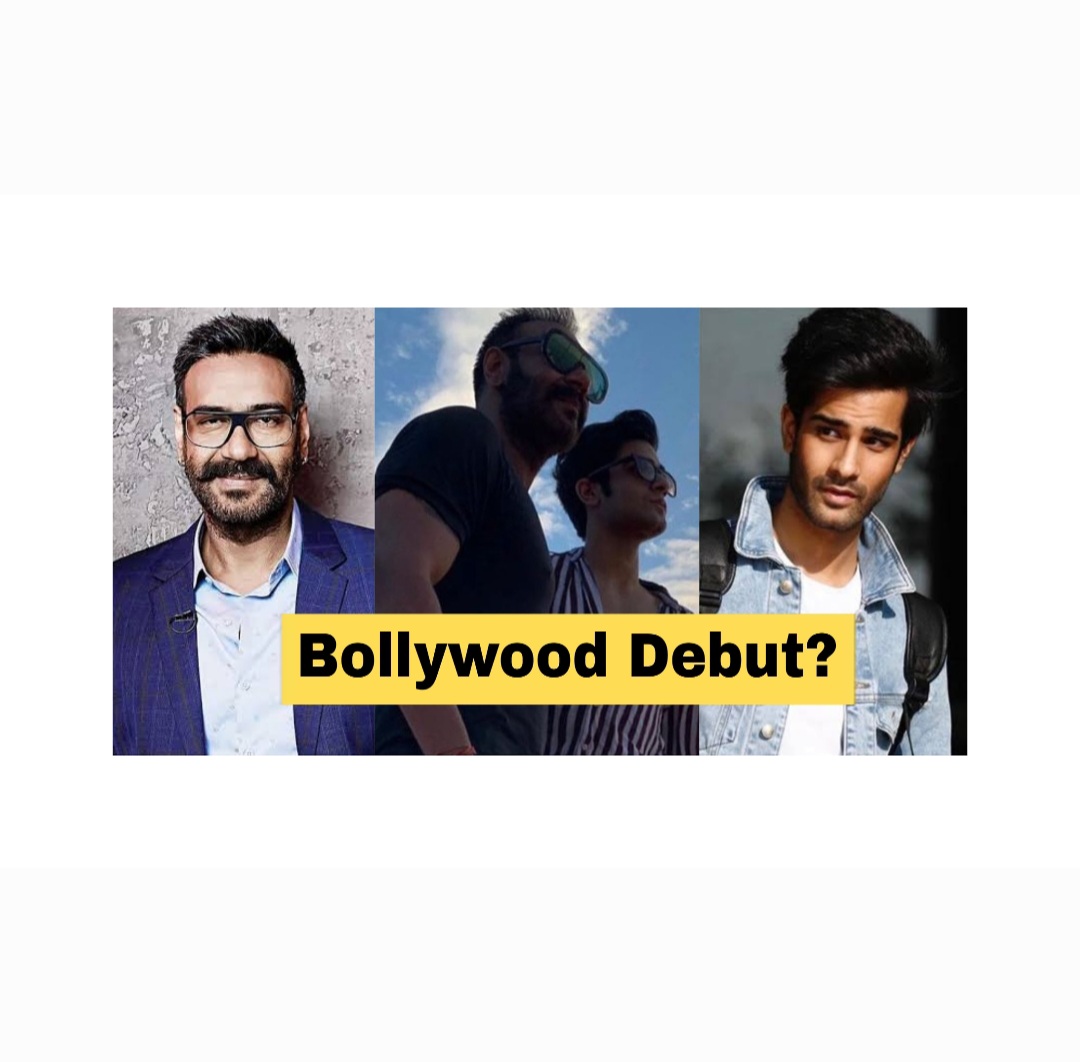 For the unversed, Aaman is the younger son of Ajay’s sister, Neelam Devgan Gandhi.

The yet-to-be-titled movie is said to be an action-adventure and will star Ajay in a never-seen-before avatar essaying a pivotal role.

“Abhishek Kapoor has been willing to explore the action-adventure space for a while now and his next story pushes him in this unchartered territory as a director. He is very excited to take the film on floors. He launches Aaman Devgan with the film, and it’s an exciting space to tap on at this point of time.”

“It’s a big scale action adventure and the team is planning to create a certain world for the film. The characters will be presented in a certain way in this unique world of adventures created by Abhishek. The yet untitled film is slated to go on floors in the next few months,” the source added.

“The story warrants the presence of a young actor and a senior star. He found this ideal combination in Aaman Devgan and Ajay Devgn. He has sketched a character that will see Ajay Devgn in a never seen before avatar. There’s a special look designed for AJ in the film and it will take everyone will surprise.”

Reportedly, the movie in question will be bankrolled by Pragya Kapoor with Ronnie Screwvala.