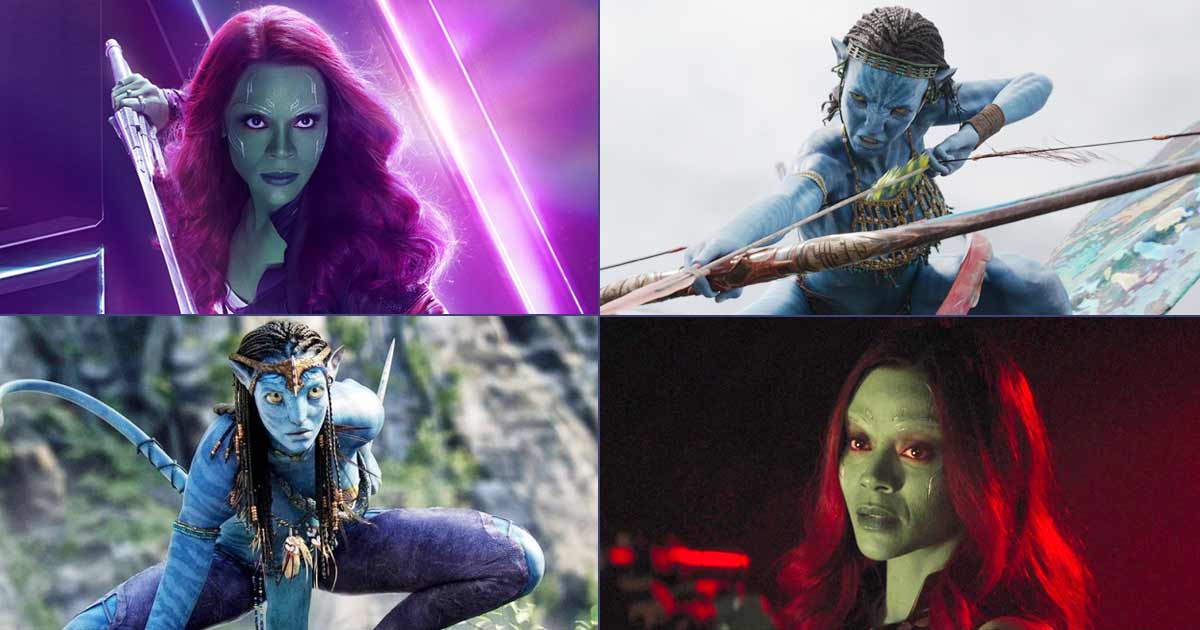 Zoe Saldana With Avatar 2, Avengers: Endgame & 2 Others Is The Only Actor To Have Four $2 Billion Movies In The Kitty

How under-estimated is the female power in Hollywood? We recently informed to you about Scarlett Johansson being the Highest Grossing Actor of All-Time. Today, we bring to you an interesting piece about actress Zoe Saldana, who’s the only actor to have not 1 or 2 but as many as 4 films in the 2 billion club. Scroll below for the Fact-O-Meter update.

Avatar 2 is the latest movie that has crossed $2 billion at the worldwide box office. It also makes James Cameron, the only director to have as many as 3 films to have achieved that feat (including Avatar and Titanic). The movie stars Zoe in the role of Neytiri.

Zoe Saldana has previously been a part of blockbusters like Avatar, Avengers: Endgame and Avengers: Infinity War. The first instalment of James Cameron’s sci-fi remains the Highest Grossing Film of All-Time with collections of $2.92 billion. Avengers: Endgame is in the second position with $2.97 billion in earnings. While Avengers: Infinity War brought in $2.04 billion, Avatar: The Way Of Water is the latest entrant. Its exact updated numbers are yet to be officially released.

And that makes a total of 4 films that starred Zoe Saldana in pivotal roles and clearly, her script choices bought her massive returns.

Meanwhile, Avatar 2 continues its box office return and it is now to be seen whether the film will manage to surpass the earnings of its first-instalment and turn out to be the biggest box office affair of all time.

On the professional front, Zoe Saldana will be next seen in Guardians Of The Galaxy Vol. 3.

Must Read: Chris Evans Once Got Overconfident About His Biceps Game But Robert Downey Jr Showed Him Who’s The Real Boss – Watch