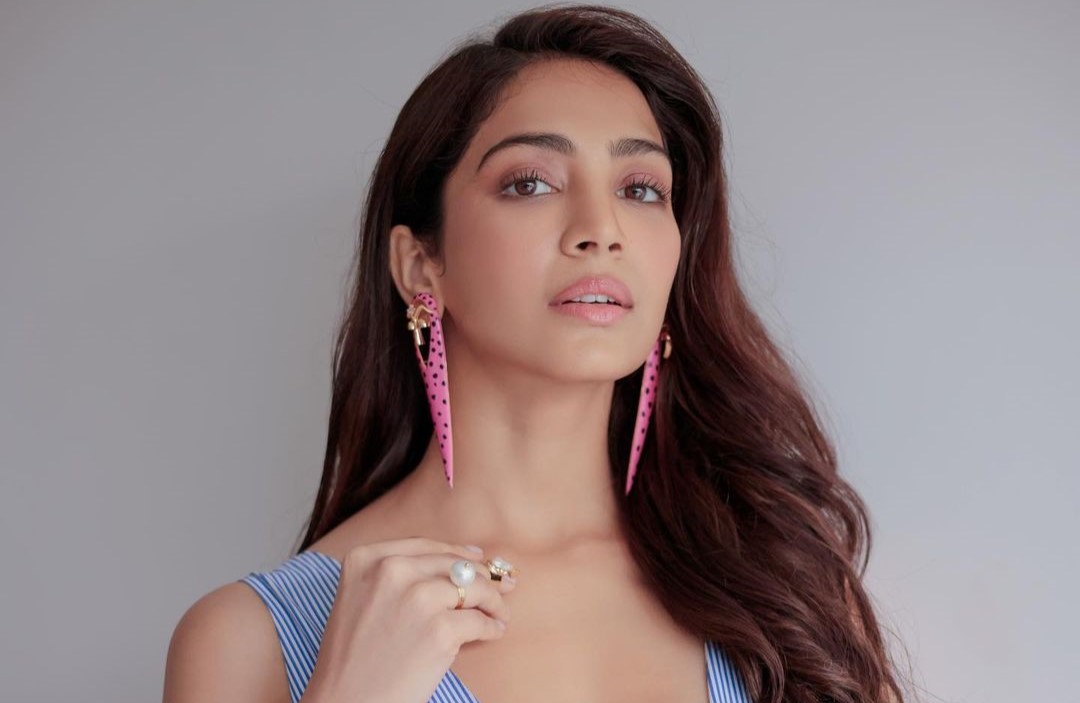 Yogita Bihani receives priceless gift from her Guruji, promises to treasure it for life – Planet Bollywood

After a splashing entry at the movies with a pivotal role Vikram Vedha, Yogita Bihani is now gearing for her upcoming projects, while continuing to hone her skills in dance. Training in Kathak, Yogita Bihani received a special token of appreciation from her Guruji, which the overwhelmed actress expressed on social media with gratitude.

Promising to treasure the precious gift forever, Yogita Bihani expressed her gratitude towards her instructor.

Recently, Yogita Bihani made ripples across internet with her brave and inspirational post, revealing her story behind the scar, resulted from her Gastrointestinal surgery, eight years ago.

Serving as a support and inspiration to women across quarters, Yogita Bihani’s social media post exuded strength and courage to individuals for accepting their scars unapologetically, advocating unconditional self-love. As an actor, being always on display for the audience and critics, Yogita’s daring step is definitely an inspiration to many.

Scaling the journey from television debut in Ekta Kapoor’s romantic soap opera Dil Hi Toh Hai, to paving a path by herself, through the transition from TV to Silver screen with her big Bollywood debut with the film Vikram Vedha, Yogita has made a mark in the initial phase of her career.

The actress has made a mark in a short period of time by bagging her big Bollywood debut in less than two years and sharing screen with renowned names like Hrithik Roshan, Saif Ali Khan and Rohit Saraf amongst others.