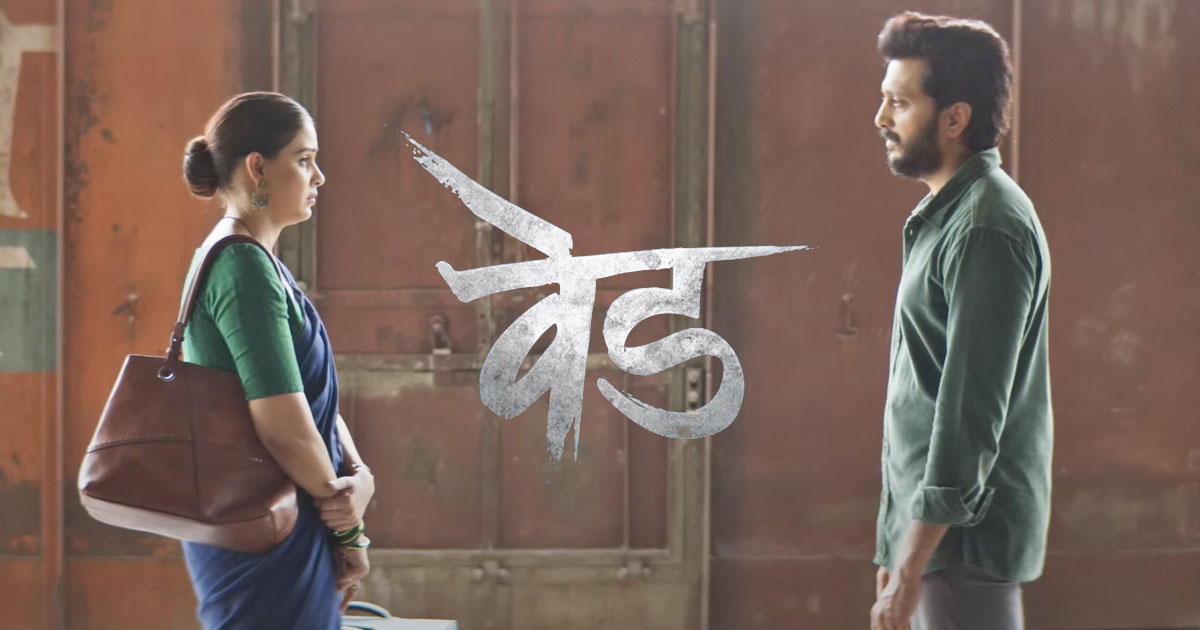 Witnesses A Huge Sunday, Will A Hindi Remake Be Announced Next?

After scoring 4.50 crores on first Sunday, Ved has gone past the 5 crores mark on its second Sunday. The film brought in 5.70 crores more and that’s an excellent number as this is much greater than what it scored a week back. Moreover, even in terms of absolute value, this is a huge number since Marathi films have restricted market with a regional appeal. Still, the footfalls are quite high and that has resulted in consistently excellent collections to be coming in.

The film has now netted 33.42 crores and even if that would have been the lifetime total, it would have been very impressive. However, this is just a 10-day haul so far and with a couple of open weeks ahead with no competition whatsoever coming in, there is a lot more that would be added to the film’s total. In fact, yet again, there is a very good possibility of collections staying over the 2 crores mark at least from Monday to Thursday as well, which means at least 10 crores more will come in before the close of the weekdays.

Now it would be interesting to see that the success of the Marathi version would result in a Hindi remake as well. Remake of Telugu film Majili [2019], Ved has taken an early lead in terms of a remake reaching out to a wider audience and given Bollywood’s love for remakes, it wouldn’t be surprising at all if a Hindi version is announced soon as well.

Must Read: “Pathaan Box Office Is Going To Get Earth-Shattering Opening In UK, USA & The Gulf”: KRK Takes A Complete Turn On Shah Rukh Khan Starrer After Calling It Disaster!