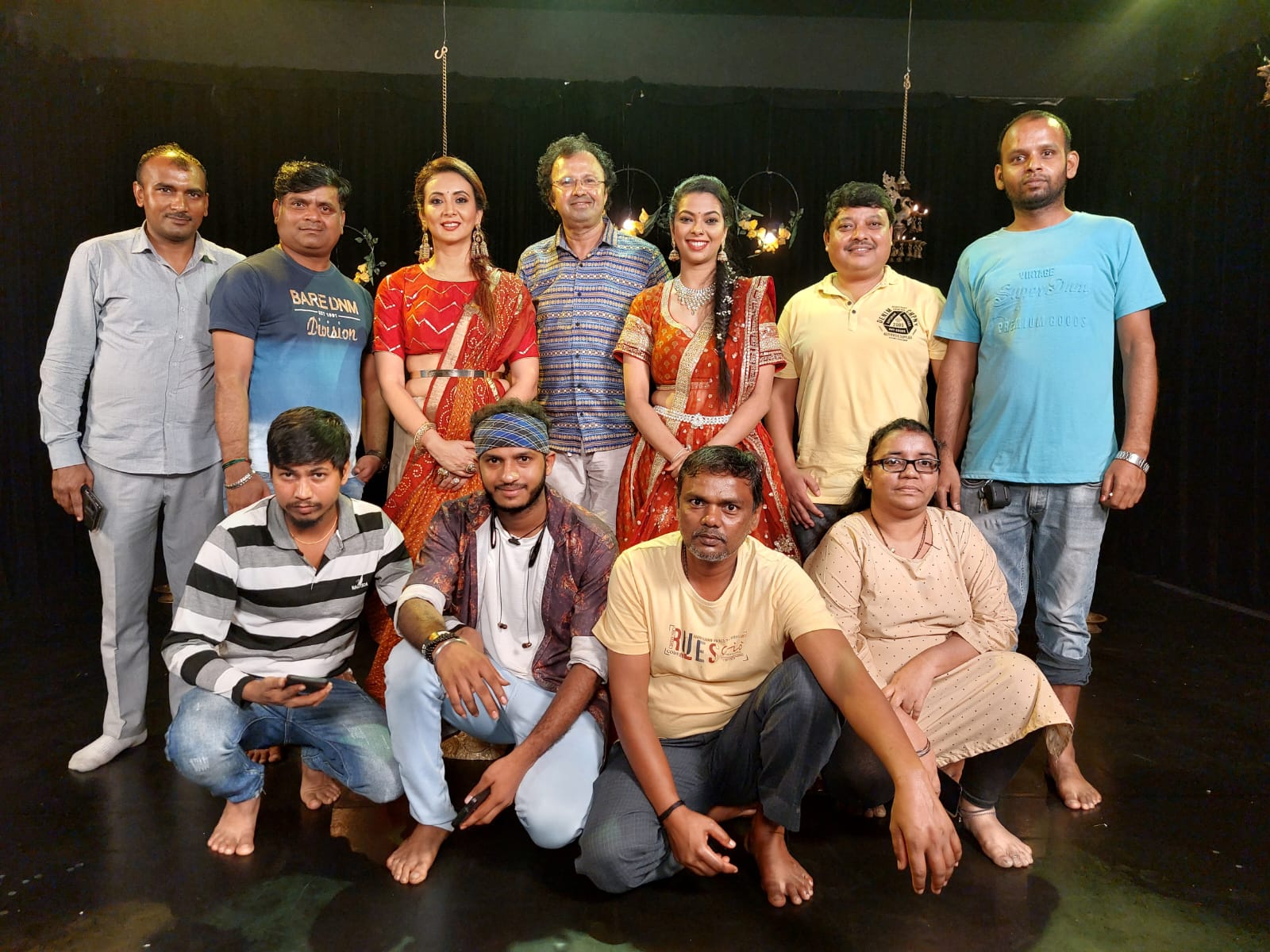 “With Radhe Krishna, I have got back to making devotional songs again” – Nikhil Kamath – Planet Bollywood

In the ‘90s, composer Nikhil Kamath, along with partner Vinay Tiwari, recorded countless devotional albums for T-Series. All the albums composed by them in this genre became very popular. Being a devotional and spiritual person, Nikhil keeps making bhajans and devotional tracks. However, ‘Radhe Krishna’ has been his first single released in the devotional space by a mainstream music label. The track was released a couple of days back closer to Krishna Janmashtami.

Talking about the reason behind creating this track, Nikhil says, “Long back, I was enamoured by the bhajan ‘Shri Krishna Govind Hari Murari’. It is a traditional bhajan that most people who worship Lord Krishna have heard. When I used to appear for my exams, I would seek the blessings of Lord Krishna. Recently, I thought of making two new antaras with two different tunes. ‘Radhe Krishna’ was a result of that thought. It is my humble tribute to the original bhajan. I also feel blessed to have made a musical track on Lord Krishna.”

“With ‘Radhe Krishna’, I have got back to making devotional songs again. Back then, most music labels released devotional albums regularly. Non-film albums are no longer in vogue. However, I am glad Panorama Music is releasing devotional singles. I hope to create many such tracks for them in the future. The new antaras in the song have been written by Vimal Kashyap with whom I have collaborated on many songs in the past”, Nikhil says.

Apart from composing the track, Nikhil has also directed the music video. The song has been sung by Nitasha Aggarwal. The music video features Nitasha along with Amrita Joshi. The camerawork has been handled by Dharmendra Biswas. The music video was shot at Twins Dance Art Studio in Ghatkopar, Mumbai.

“I made Nitasha Agarwal listen to the scratch or dummy track that I had created. She is a very talented singer and performs with Anup Jalota ji. She loved the track as soon as she heard it and told me that whenever I decide to record it, I must get her to sing it. We have used organic instruments like tabla, khol, flute, vibraphone and harp in the song. We have not used any electronic instruments. We were very particular about the song having a traditional feel to it.”

The song was recorded in one day and was mixed the very next day. Interestingly, the music video was shot just two days before it came out. Nikhil believes ‘Radhe Krishna’ could happen only because of Lord Krishna’s blessings. In a very short span of time, the music video has garnered close to 3 lakh views.

“Nitasha introduced me to Amrita Joshi who is a wonderful dancer. Nitasha came up with the concept for the video. Her idea of having both the singer and the dancer feature in the video worked out very well. I could imagine the video in my head and decided to direct it myself. I feel this entire thing has been concocted by Lord Krishna. I did a prayer in the morning and called up everybody who I wished to be a part of the song. Everybody came on a very short notice and joined me in this endeavour. I am grateful to Rajesh B. Menon, Rajesh Chandrashekhar and Jamil Bhai from Panorama Music for giving a good platform to the song”, he says on a parting note.