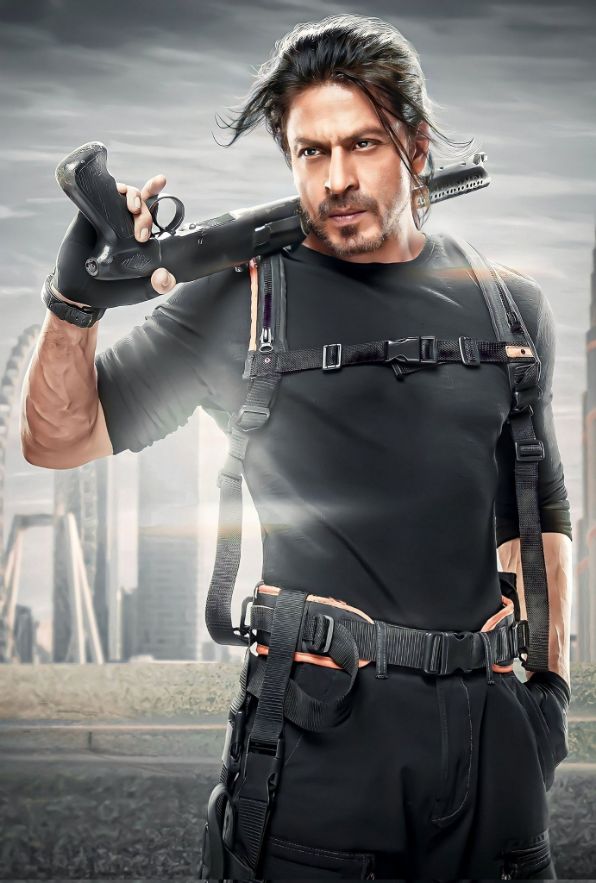 Will SRK’s Pathan beat RRR on its First day?

Will SRK’s Pathan beat RRR on its First day?

With the release of Shah Rukh Khan’s upcoming actioner Pathaan, expectations are high among fans and moviegoers. The film is releasing in three languages- Hindi, Tamil, and Telugu- and advance booking is in full swing. Considering the initial pre-sales response at the box office, the actioner is expected to score a huge day 1. But will it be huge enough to enter into the top 10 Indian openers of all time?

South Indian films have taken over the box office in the past few years and dubbed films are getting more love and appreciation in the Hindi belt. Bollywood films have yet to grip the Southern regions and have a long way to go before they make a mark. The success of films such as RRR, Baahubali 2: The Conclusion, and KGF Chapter 2 is a testament to this. These films have opened to a huge response and have set new records at the box office. RRR has collected Rs 134 crores on its first day, will Pathan beat that?

Well, that has to be seen on the day of its release. But with Shah Rukh Khan in the lead, one cannot write off the film’s prospects of becoming one of the biggest openers of all time.

The highly anticipated film Pathaan is making headlines for all the right reasons. Not only has the movie crossed Rs. 14 crores in advance ticket sales, but it is also pacing ahead of Brahmastra in terms of the box office. This news has left fans of Shah Rukh Khan and Bollywood in general ecstatic. The advanced ticket sales for Pathaan have been quite impressive. This is due to the fact that the movie is released in multiple languages and across different formats. It is being released in Hindi, Tamil, Telugu, and Malayalam, giving fans from all across the country a chance to enjoy it.

Shah Rukh Khan has always had a huge fan base, which is why his movies have fared well at the box office. His last big release, Zero, collected over 70 crores on its opening day, and if Pathaan manages to do the same, it will surely enter the top 10 opening-day grosses list.

It’s also important to note that the film is releasing on a non-holiday. The non-holiday releases usually lack behind a bit in the numbers but this time the movie is receiving a positive response and the expectations are high.

Moreover, the trailer of the film has generated a lot of buzz and excitement among the audience. The action-packed trailer has been well received by the audience and it has built a good amount of anticipation for the movie.

So, all in all, Pathaan is expected to have a good opening day at the box office. Will it be huge enough to enter into the top 10 Indian openers of all time? We will have to wait and watch. But whatever the outcome may be, we are sure that the film will be remembered for its plethora of action sequences, and score.