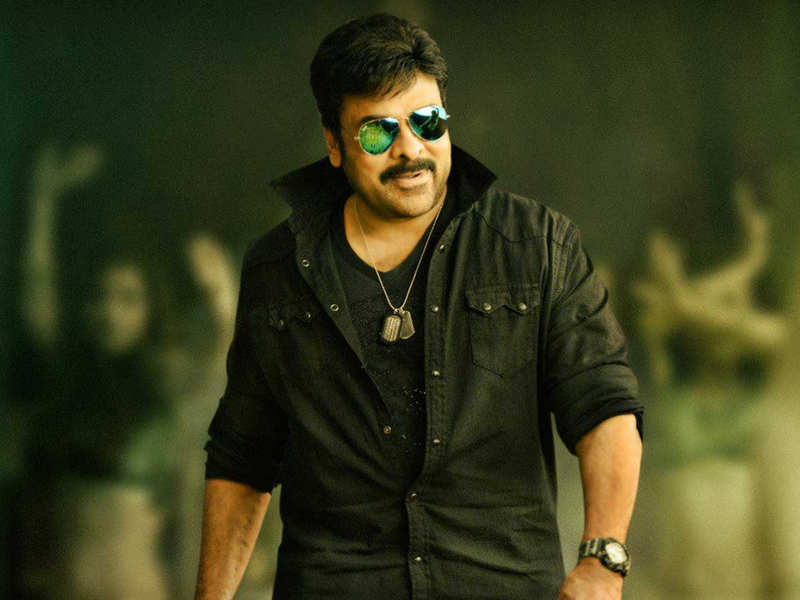 Films including “Adipurush,” “Varasudu” (Varisu), “Waltair Veeraiya,” and “Veera Simha Reddy” would be released by 2023 Sankranti, according to official statements. Adipurush has withdrawn from the Sankranthi race, though. According to reports, the movie would premiere on March 30 as a gift for Sri Ram Navami. So, if we set this issue aside. Waltheru Veeraya and Veera Simha Reddy are currently the centers of attention in the Sankranti movie releases.

Fans believe that it is crazy since Chiru and Balayya films are contending for Sankranti.  The competition between these two films is as unique as the Sankranti season. However, medium and small-budget films haven’t been doing as well at the box office lately.

It must be acknowledged that a significant issue has developed because the same producer is behind both of these movies. They are under pressure from buyers. Theaters find it challenging to adapt to two major films produced by the same studio.