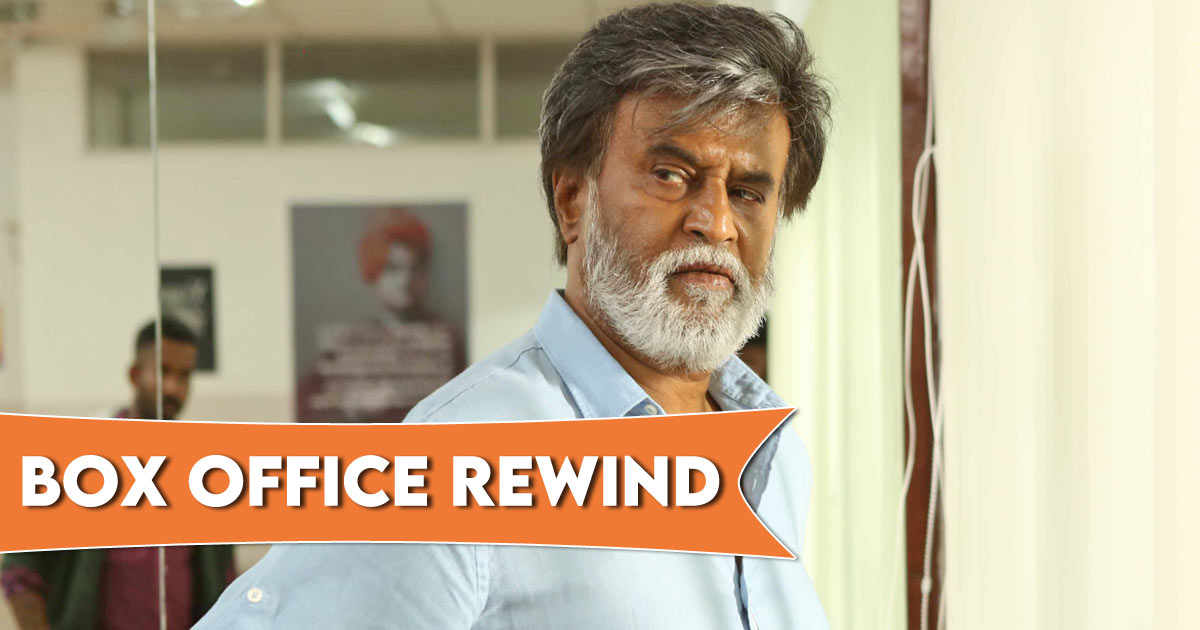 Rajinikanth is a brand in itself and over the decades, the man has redefined swag with a highly intriguing screen presence. His Kabali, which was released back in 2016, presented the superstar with the same old swag but with a modern touch. The slick action thriller was a huge box office hit but was unfortunately questioned for its box office collection. Keep reading to know more!

For those who don’t know, in ‘Box Office Rewind’, we cover some really interesting and worthy box office feats and stories from the past. In today’s piece, we’ll be covering Rajini’s one of the biggest box office successes. It usually happens that a film becomes a topic of discussion due to its difference in reported collections. But for Thalaiva’s 2016 hit, we witnessed a height of fluctuation!

When Kabali ended its lifetime run, several box office reporting portals and sources claimed that the film made a whopping 650 crores gross at the worldwide box office, making it the biggest Tamil hit ever. A couple of other trusted portals claimed that the Rajinikanth starrer clocked as much as 675 crores. Some other websites mentioned different worldwide collections with a fluctuating range from as low as 305 crores to a staggering 600 crores, which is really shocking.

Even today, 7 years after its release, Kabali’s worldwide collection is still a debatable topic among box office enthusiasts and no one can really be sure about the actual numbers of the Rajinikanth starrer.