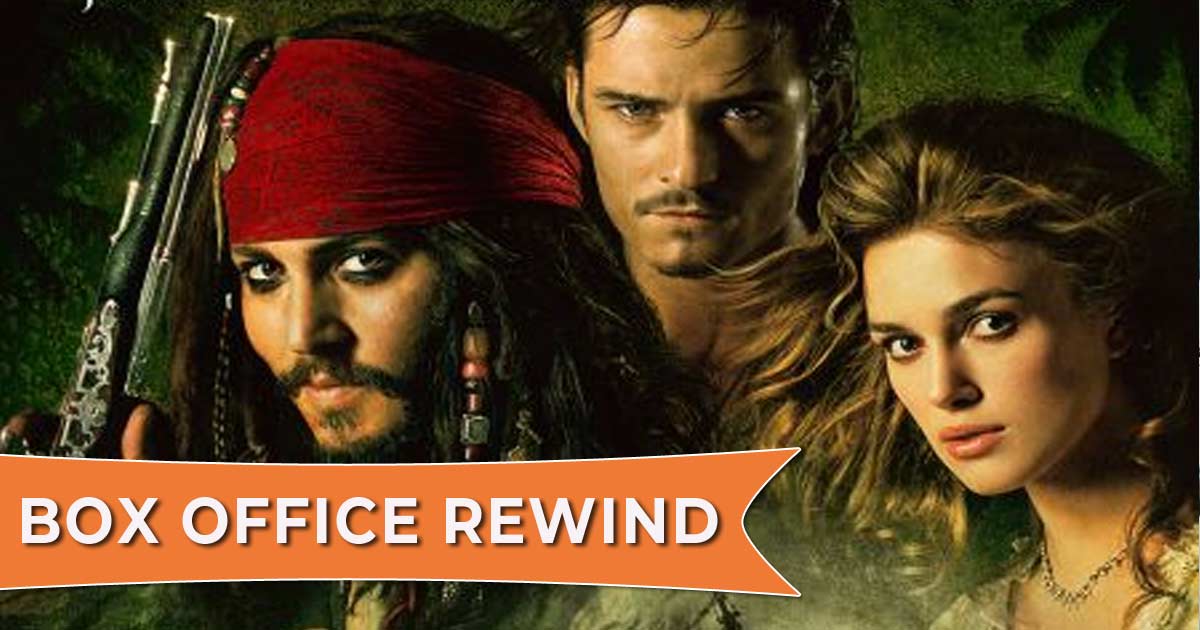 When Pirates Of The Caribbean 2, One Of The Least Expensive Films In Johnny Depp Led Franchise, Emerged As The The Highest-Grossing Pirates Film Domestically [Box Office Rewind]

Everyone loves Jack Sparrow and Pirates Of The Caribbean. The franchise led by Johnny Depp is a cult classic that will remain prominent in the history of cinema. There have been 5 instalments in the franchise so far while the future of the upcoming film remains unclear. But do you know the highest-earning movie from the lot is Dead Man’s Chest? Scroll below for today’s Box Office Rewind!

Pirates Of The Caribbean: Dead Man’s Chest is the sequel to the original from the franchise, The Curse Of The Black Pearl. The film directed by Gore Verbinski was high on buzz and starred Keira Knightley, Orlando Bloom, and Tom Hollander amongst other big names.

Talking about its box office, Pirates Of The Caribbean: Dead Man’s Chest was made on a budget of $225 million. The film recovered half of its budget just within the opening weekend as it collected $135 million. It made total earnings of $423.31 million in the domestic market (North America).

As for Worldwide Box Office, Pirates Of The Caribbean 2 raked in a whopping sum of $1.06 billion. And with that, it not only became the first film to enter the $1 billion mark but remains the highest-grossing among the 5 films.

Second on the list remains Pirates of the Caribbean: On Stranger Tides, which was the 4th instalment. It grossed a total collection of $1.04 billion worldwide and missed the highest-grossing mark by an inch.

Meanwhile, Pirates 6 was supposed to be a spin-off starring Margot Robbie in lead. Unfortunately, the movie was scrapped and the same was confirmed by the actress.