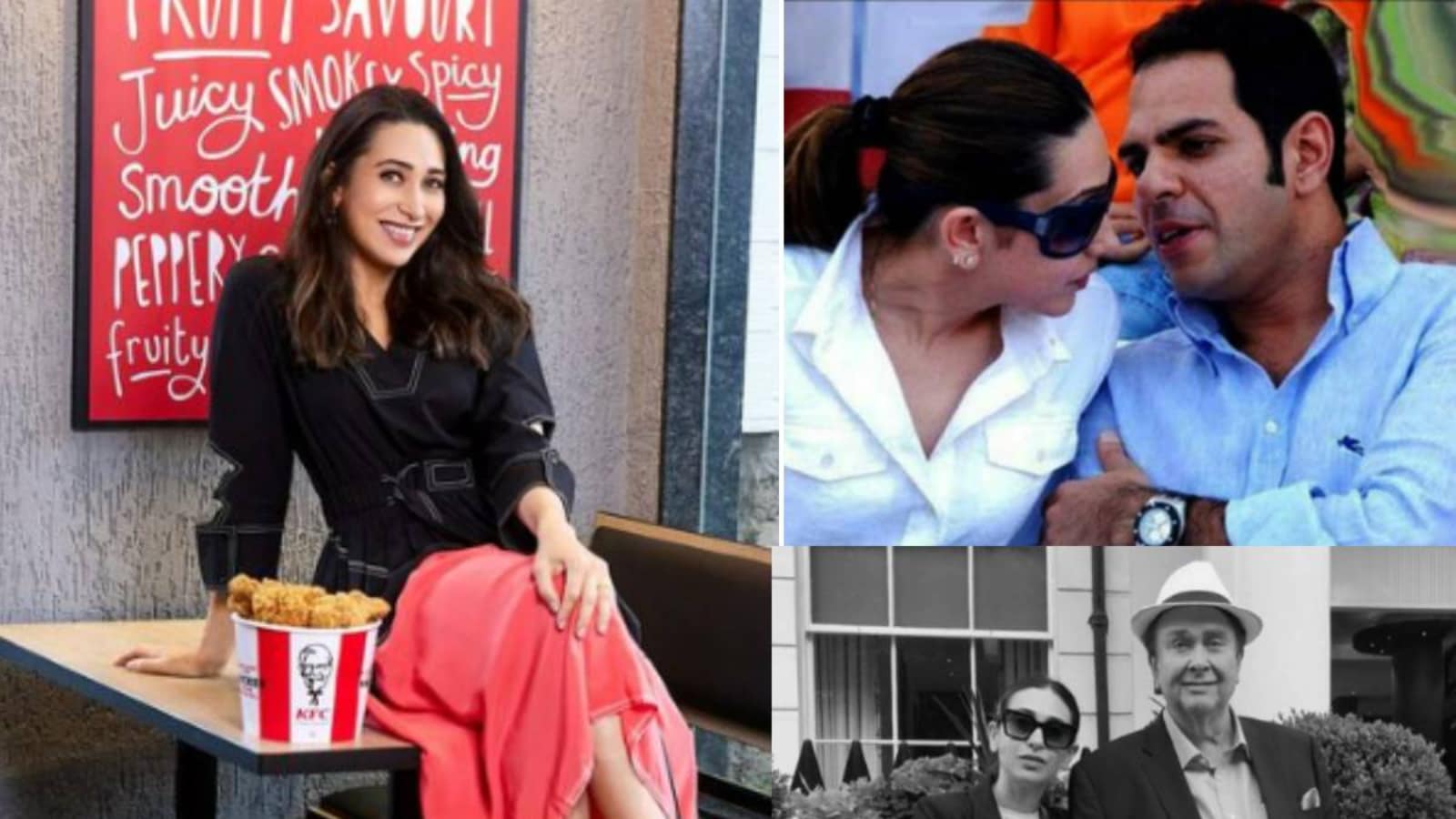 Karisma Kapoor filed for a divorce in 2014.

Karisma revealed that her husband Sunjay Kapur tried to auction her and forced her to sleep with his friends.

Bollywood actress Karisma Kapoor once ruled the box office with her glamour and acting prowess. She is one of the 90s’ most popular actresses who delivered phenomenal performances in films such as Raja Hindustani, Dil To Pagal Hai, Fiza, Judwaa, Biwi No. 1, Raja Babu, Coolie No. 1, Jeet and many others. From sharing the screen with Govinda to Salman Khan, Shah Rukh Khan, Aamir Khan, and many others, the actress has worked with several A-list male actors over the years.

However, Karisma Kapoor took a break from acting when she tied the nuptial knot with Delhi-based businessman Sunjay Kapur in 2003. Her married life was nothing like a fairytale and she even suffered mental trauma at the hands of her now ex-husband and ex-mother-in-law.

In her plea, Karisma Kapoor revealed that on their honeymoon, Sunjay Kapur tried to auction her and forced her to sleep with his friends. She added that when she refused his proposal, Sunjay assaulted him physically and even quoted her price to one of his friends.

Karisma’s father Randhir Kapoor once said in an interview that he had never wanted his daughter to marry Sunjay. He called his son-in-law a “third-class man” who used to solely be involved in drinking and violence.

Before her marriage, the actress was rumoured to be dating Abhishek Bachchan. Some media reports had suggested that the duo were engaged and would get married soon.