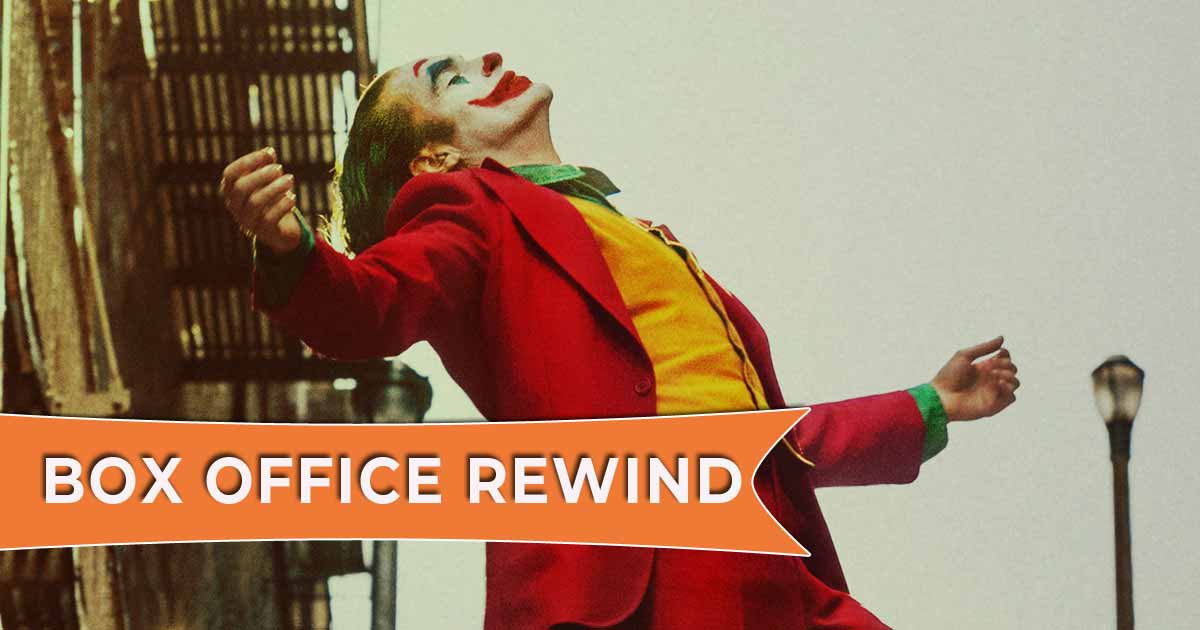 The ratings of movies affect a lot at the box office, and we can clearly see that through the collections of Rated R films. Due to age restrictions, such films don’t rake in hefty sum. However, it was Joaquin Phoenix’s Joker which proved that a billion dollar film is possible even if it’s Rated R. Keep reading to know more!

For those who don’t know, here, at Box Office Rewind, we revisit some special box office feats and milestones that are worth remembering. In today’s piece, we’ll be taking a look at the Joaquin Phoenix starrer jaw-dropping success at the global box office.

Released in 2019, Joker was helmed by Todd Phillips, the man behind the cult Hangover series. Given the genre of films Phillips made, there were doubts if he would be able to pull off the story of one of the darkest characters of modern day cinema. However, when the actual result was out, everyone was left stunned.

Upon its release, Joker garnered unanimously positive response and it was even translated to box office numbers as it grossed a whopping $1.074 billion, becoming the first and the only Rated R film to hit the $1 billion mark in the history.

Interestingly, Joker had a budget of just $55 million, as per Box Office Mojo. Which means, the film earned a staggering over 19 times of its cost. Isn’t it amazing?