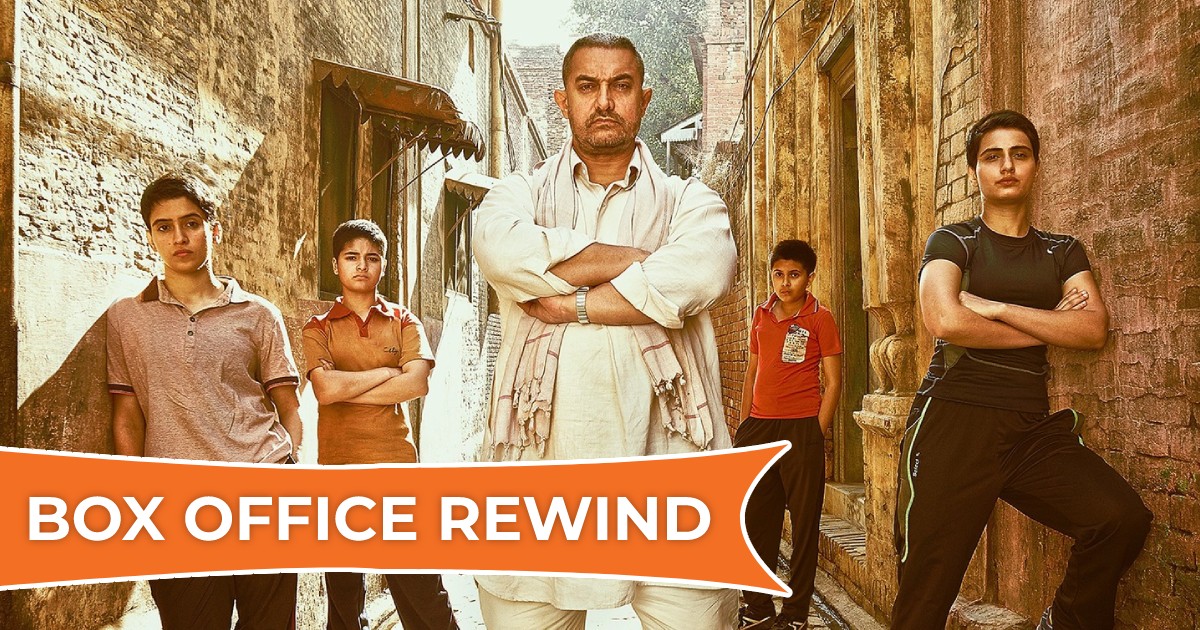 Aamir Khan is the man responsible for bringing life to box office reporting of Indian films. Yes, back in 2008, his Ghajini became the first ever Bollywood film to enter the 100 crore club (with nett collection) in India and ever since the fad of coveted clubs began. Today, we’ll be talking about how Aamir’s Dangal set ticket windows on fire in China and raked in record-breaking numbers. Keep reading to know more!

For those who don’t know, Aamir enjoys a huge fan base in China. It’s not that every Indian biggie rakes in huge moolah there as films like Baahubali have tanked. Aamir has been lucky enough to receive love for almost all of his releases in the past. However, his 2016’s all-time blockbuster is altogether in a different league!

Dangal was released in 2016 and despite the effect of demonetization, it went on to collect a gigantic total of 387.39 crores nett in India. In China, it was released several months later i.e. in May 2017. It took a good enough start and went on to grow with each passing day. On day 1, the film had earned around 16 crores which went up to as high as 113 crores on the 16th day. Isn’t it unbelievable?

Interestingly, Dangal’s 16th-day collection is greater than what it earned in the entire opening weekend in India (107.01 crores). The film enjoyed a glorious run of almost 10 weeks in China and pulled off an unprecedented collection of 1300 crores.