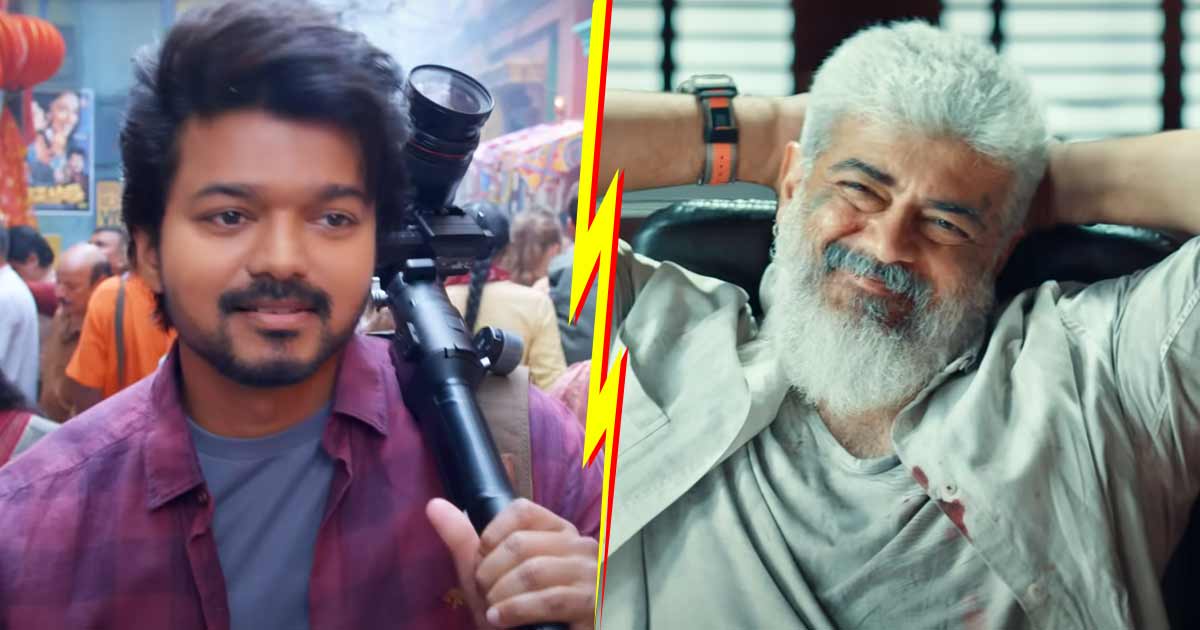 Varisu vs Thunivu Box Office Day 10 (Worldwide): Thalapathy Vijay and Ajith Kumar starrer is now over the phase of a big box office clash. Both films now have their respective journeys to focus on and all eyes are now on the ongoing weekend. This truly is the test of time and if there’s a jump witnessed, there’s going to be nothing bigger than that! Scroll below for updates on how Friday went.

So far, it’s been accomplished that Vijay is the clear winner in this race. His film has gone way past the 200 crore mark and fans are only excited to see how far it goes in terms of lifetime numbers. Ajith, on the other hand, will take time to enter that club but this weekend will majorly decide is that feat is achievable.

As per the latest box office update, Varisu has collected a total of 253.53 crores at the worldwide box office. The movie has earned 135.20 crores nett and made gross collections of 159.93 crores. The remaining 76 crores have come from the overseas market.

Ajith Kumar Thunivu has 3.65 crores to its worldwide box office. The total collections now stand at 162.45 crores. The film garnered 96.15 crores nett and 113.45 crores gross. Remaining 49 crores have been raked in from the overseas market.

Meanwhile, fans witnessed a huge clash when Varisu and Thunivu hit the big screens. Theatre halls were vandalized as a part of the rivalry and that clearly did not go well with owners who faced property losses.

Must Read: Thalapathy Vijay At The Worldwide Box Office: Man Of The Masses Keeps On Rising With Consecutive Six 200 Crore Grossers – Here’s The List