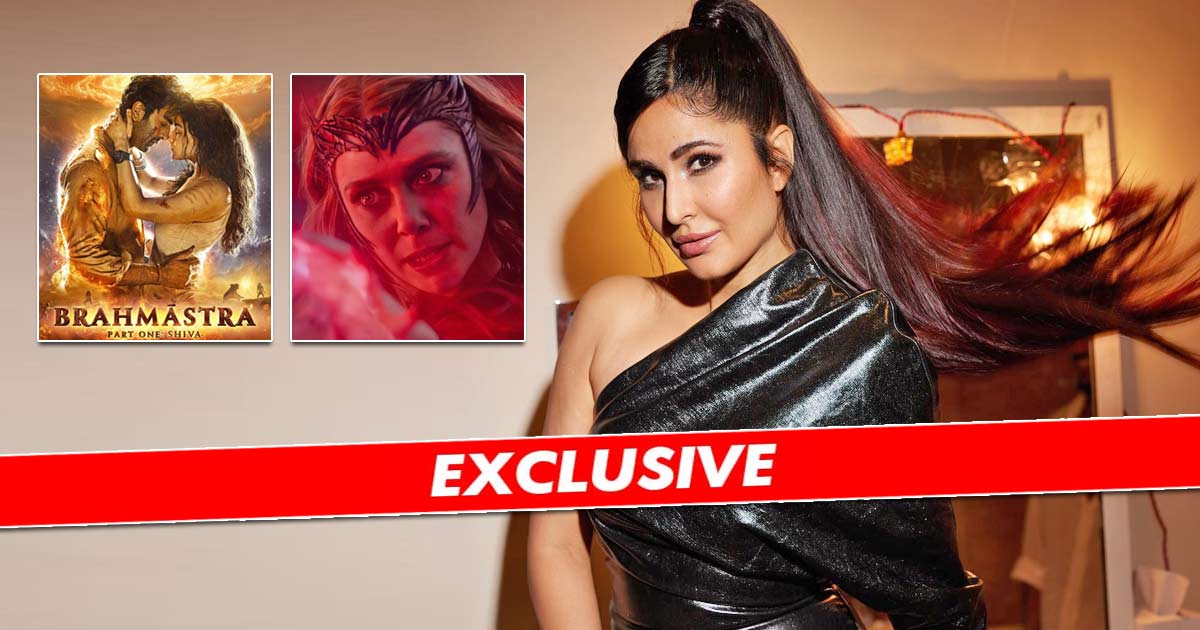 “Want To Be A Superhero, Not Like Playing In…”

Katrina Kaif has been in the news for a better part of the year and for all the good reasons. The major chunk of it was of course about her hush-hush but very much popular wedding to actor Vicky Kaushal. The two have had the most amount of spotlight for months before the marriage and even after. Right now the actor is promoting her film Phone Bhoot which hits the cinema halls in November. While talking about the same she has now spoken about her dream to be a superhero and Brahmastra.

For the unversed, Katrina has forever wanted to play a superhero character in a movie. She has even said the same many times. Most recently while she was doing an ‘Ask Me Anything’ on Instagram she again said she wants to be a superhero when someone asked her about her dream role. And soon enough fans started pitching her in Brahmastra Trilogy.

So when Katrina Kaif joined Koimoi for an exclusive chat alongside Siddhant Chaturvedi, we had to ask her about the same. The actor spoke about the kind of film she wants to be in and also the probability of taking up Brahmastra Trilogy of which the part 1 stars Ranbir Kapoor and Alia Bhatt. Read on to know what she had to say.

Katrina Kaif when asked about fans pitching her for Brahmastra Trilogy, exclusively said, “Oh, I didn’t think of that. No listen, I want to be a superhero, not like playing in a superhero film, but I need to be the superhero. So, if there is a good film with a good script, as long as I am playing a role of a superhero, you know that like one of the X-Men, Avengers type. Like Halle Berry, like Storm, that has always actually been my dream. Those white eyes, really like a dynamic look. Or Elizabeth Olsen’s Wanda, this is the zone I want to be in. I hope so it happens in India, I don’t see why not!”

Meanwhile, Brahmastra Part 1: Shiva has turned out to be a massive success. The movie is already moving ahead to part 2 and if the rumours are to be believed, it is Deepika Padukone and Shah Rukh Khan teaming up to play to lead roles taking it over from Ranbir Kapoor and Alia Bhatt.