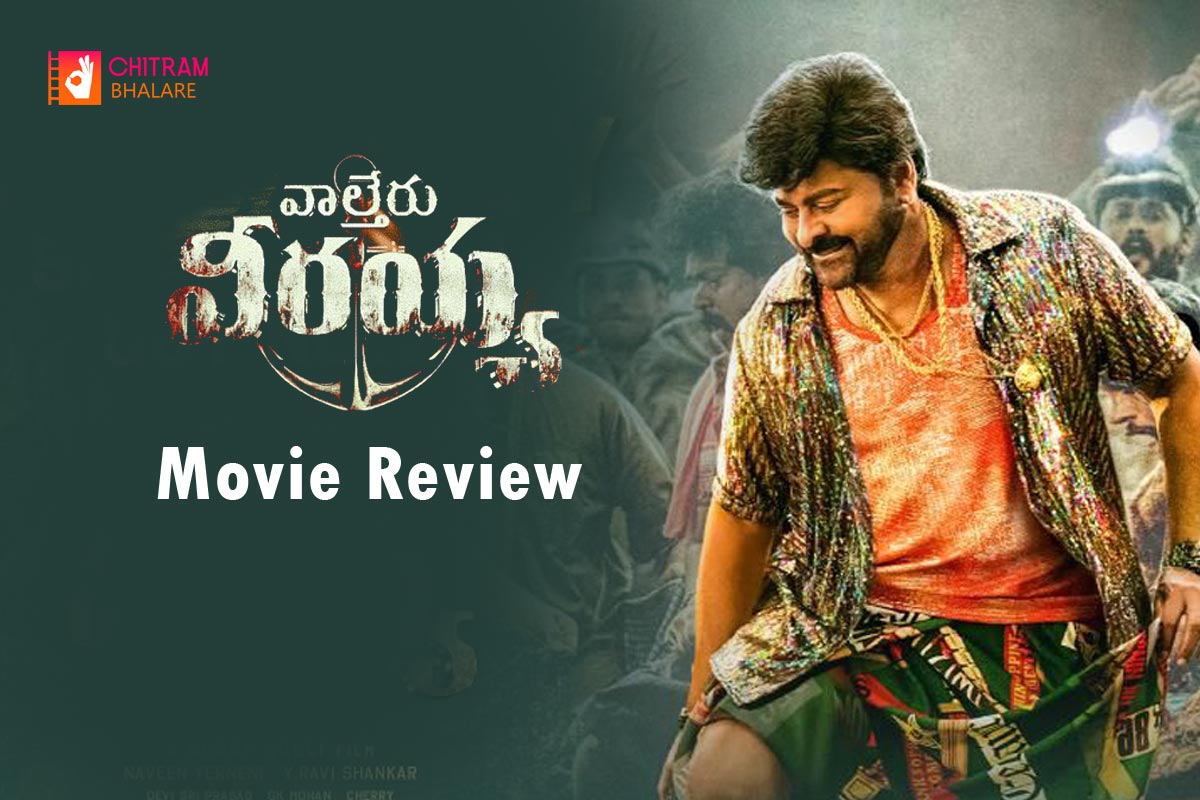 Megastar Chiranjeevi and Shruthi Haasan latest movie is Waltair Veerayya which is directed by Bobby. The film released today on occasion of Sankranti 2023. Lets go and analysis the Waltair Veerayya review.

Waltair Veerayya Review: Story: Veerayya (Chiranjeevi) is a fisherman who is a do-gooder and frequently assists the authorities on a variety of issues. Seethapati (Rajendra Prasad) is determined to apprehend Solmon (Bobby Simha), an escaped convict on the run.

This is where he meets Waltair Veerayya, with whom he intends to apprehend the dreaded criminal. The story is formed by how the plan goes and how these lives are interconnected.

Performances: Chiranjeevi is the heart and soul of the film, and he is back in his element. He effortlessly dances, speaks dialogue, and expresses a wide range of emotions. However, moviegoers have seen Chiru do these in countless films to perfection, and they may be left wanting more due to Megastar’s high expectations.

Shruti Haasan, like Veera Simha Reddy, has nothing to offer other than being in dance numbers. In a special role, Ravi Teja brings life to the second half, and his combination scenes with Chiranjeevi are a treat to watch. His energy and screen presence amp up the entertainment factor significantly.

The rest of the cast of Bobby Simha, Prakash Raj, Rajendra Prasad are well cast and have done justice to their characters.

Verdict: Waltair Veerayya caters to fans and does not take itself seriously. Bobby, the director, has crafted the film to meet the expectations of the fans, and there are enough glimpses of Chiru from the 1990s for everyone to enjoy. The film has its humorous moments, but there are also scenes that make you question Bobby’s vision and Megastar’s conviction. Over all the film is one time watchable.