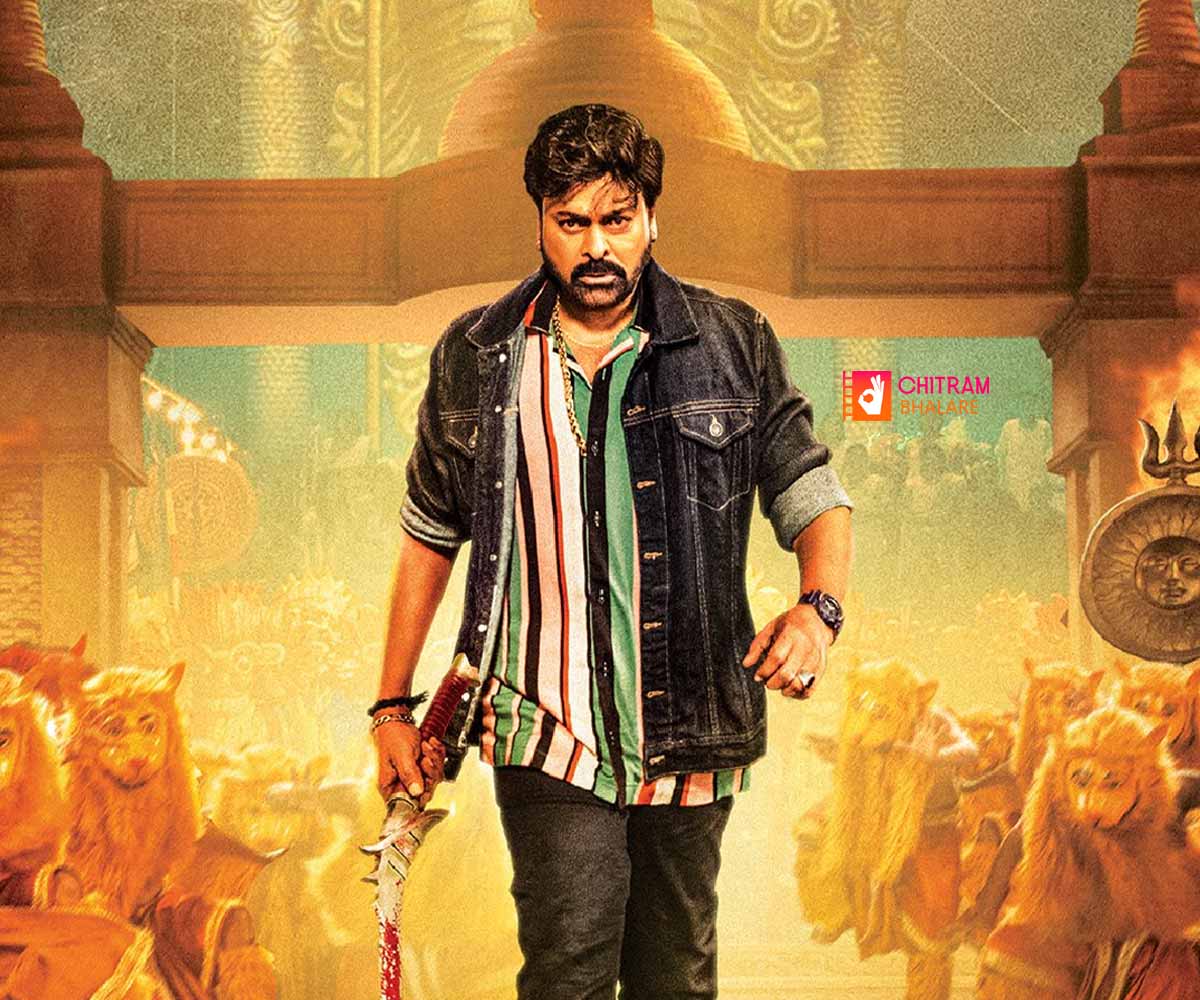 We already know Ravi Teja doing key role in this film. Produced by Mythri Movie Makers, the movie has noted actors in pivotal roles. The film’s music is composed by Devi Sri Prasad. The movie is also confirmed to release in Hindi simultaneously.