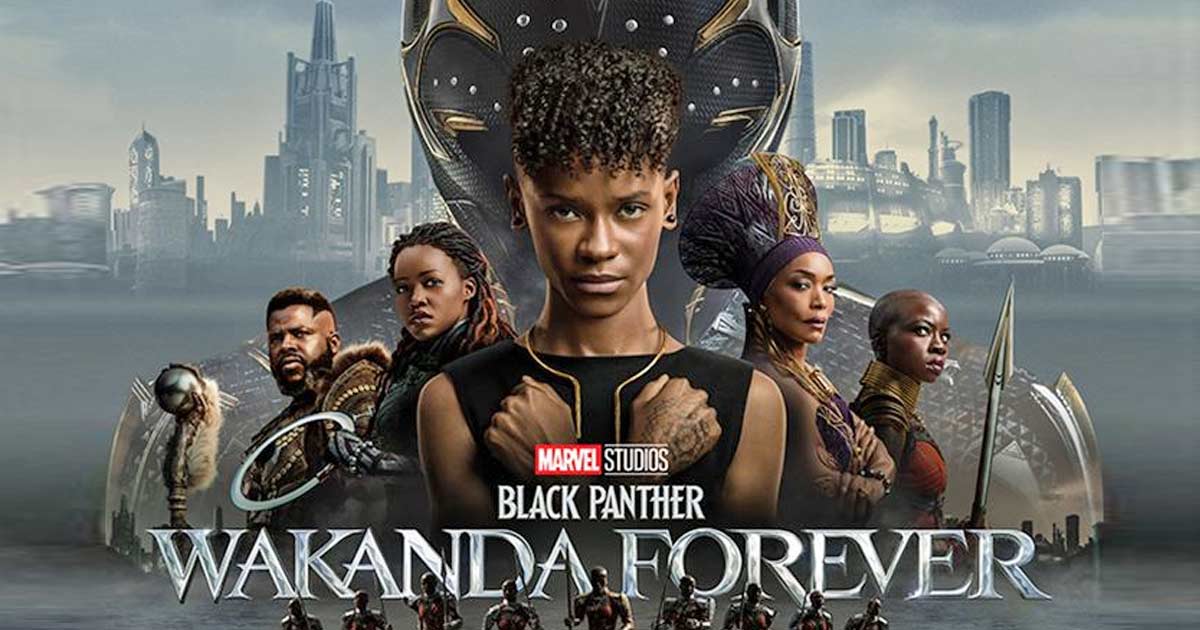 Wakanda Forever To Be A Billion Dollar Film At The Worldwide Box Office?

In a surprising development, China has unofficially lifted a ban on Marvel movies. This is surely big news to celebrate for all the box office enthusiasts and has given scope for some exciting feats to be achieved in future. Along with this, it is learnt that Black Panther: Wakanda Forever has got a release date in the country and it has just brightened the hope of the film to become a billion-dollar film. Keep reading to know more!

For the unversed, due to some political issues with the US and film censorship regulations, China had imposed a ban on Marvel films. Apart from Marvel some other Hollywood biggies too have faced the same fate in recent years. The last Marvel film to be released here was Avengers: Endgame, which had a gala time bringing in $632.10 million at the Chinese box office.

Coming to the latest update, Black Panther: Wakanda Forever has been announced to release in China on 7th February, which had an original release on 11th November 2022. It is still in theatres and has amassed a worldwide collection of $837.32 million, as per Box Office Mojo. As it gears up for a China release, there is a high chance that the film will go past the $1 billion mark considering the popularity of the first part.

For those who don’t know, Black Panther, upon its release in 2018 in China, earned a healthy sum of $105.06 million. Let’s see how much Black Panther: Wakanda Forever benefits from the welcome move by the country.

Meanwhile, apart from Black Panther: Wakanda Forever, Ant-Man and The Wasp: Quantumania will also release in China on 17th February, as per updates from Marvel’s Chinese social media accounts.