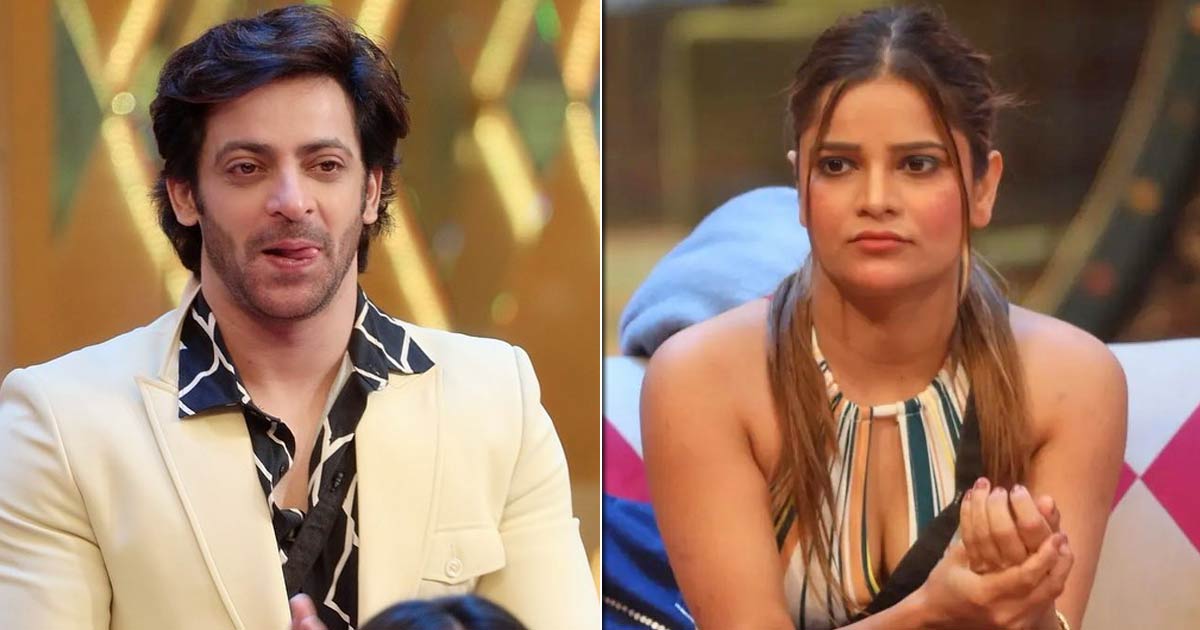 In the latest episode of ‘Bigg Boss 16’, Vikkas Manaktala apologised to Archana Gautam for his ‘neech jati ke log’ comment, which did not go down well with many leading to the channel receiving a notice.

Show’s host Salman Khan had slammed Archana for her remarks against other housemates during her fight and moments later, Archana and Vikkas Manaktala were called to the confession room and were informed that the makers nor the reality show supports any kind of discriminatory remark.

Vikkas Manaktala apologised for his comment and Archana told Bigg Boss that she accepts his apology and is happy that he has realised his mistake.

For the unversed, Archana and Vikkas’s fight began when the former did not let him make tea. She threw hot water on Vikkas and Priyanka Choudhary who was standing close by managed to not get hurt.

After their ugly spat, the National Commission for Scheduled Castes (NCSC) sought action against Vikkas for his casteist remark on Archana. A notice has been issued to the Maharashtra government, state police, Information and Broadcasting Ministry, Endemol India Private Ltd, Viacom 18 Media Pvt Ltd and Colors TV, that the commission said suo-motu cognizance has been taken on information received through social media.