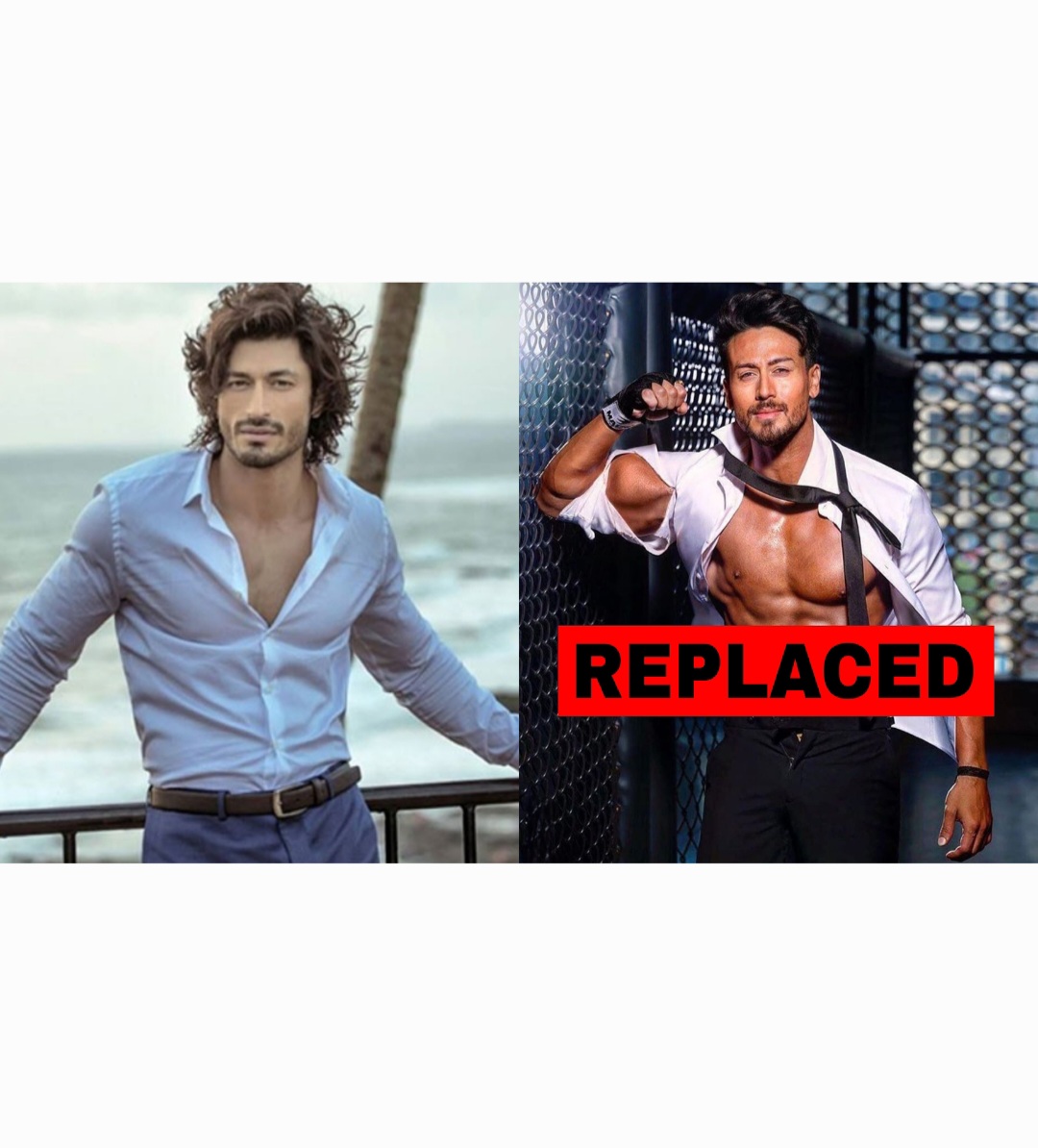 Now, we hear that the Commando actor has replaced Tiger Shroff in THIS movie.

If this Peeping Moon report is to be believed, Vidyut has replaced Tiger in Attack director Lakshya Raj Anand‘s upcoming directorial. Reportedly, the Heropanti actor backed out of the project due to scheduling issues.

The yet-to-be-titled movie is said to be an amalgamation of emotion and action and is expected to go on floors around June 2023.

“Expect an action spectacle from this collaboration. Vidyut is one of the biggest action stars in Indian cinema, while Lakshya is a filmmaker with great action-packed work behind him as an AD on films like Ek Tha Tiger and Bang Bang. His debut film, Attack, was highly praised for its action stunts, and the director is only going one step further with his next. Both the actor and director are excited for this collaboration and plan to start shooting around June 2023.”

Vidyut Jammwal is believed to start shooting for this movie after wrapping up his current projects.