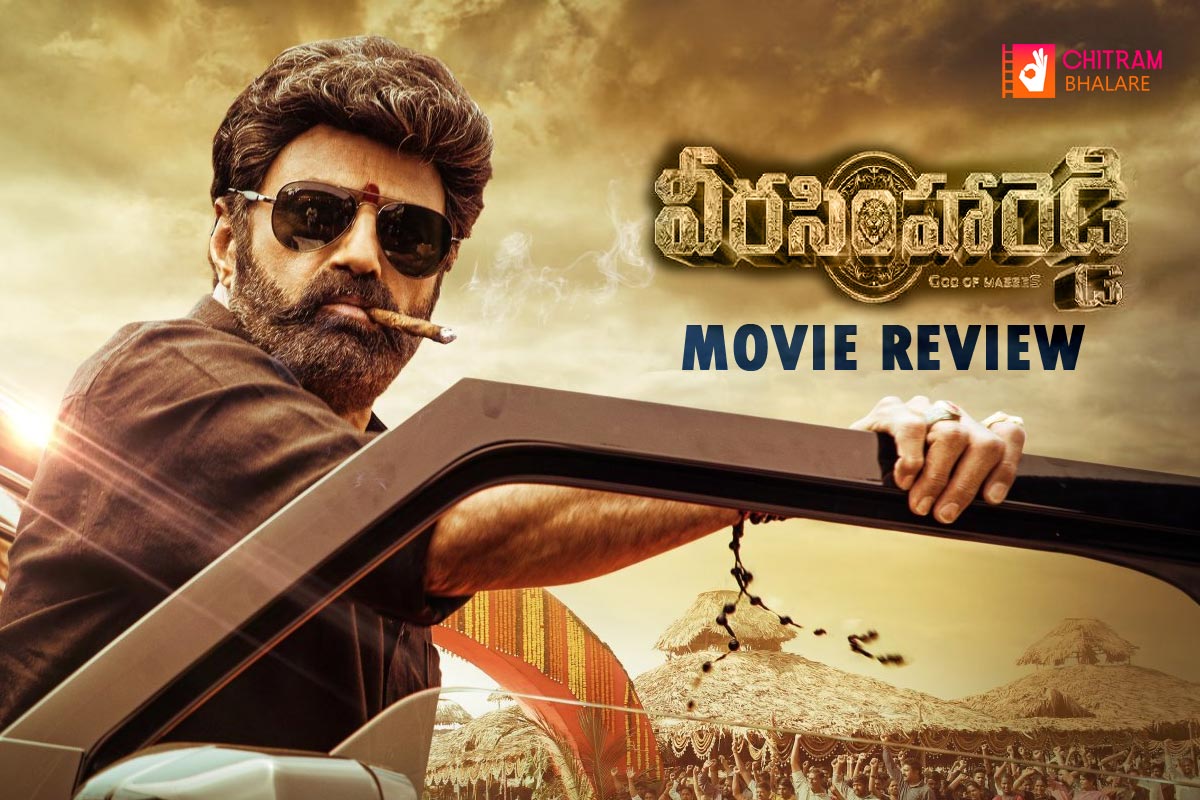 Nandamuri Balakrishna much awaited movie is Veera Simha Reddy. Which is directed by Gopichand Malineni. The film released today with huge expectations and lets check out Veera Simha Reddy Review.

Meenakshi begins to explain the circumstances that led them to Turkey many years ago. For the past 30 years, Bhanumathi (Varalaxmi) and Pratap Reddy (Duniya Vijay) have wanted to murder Veera Simha Reddy. Why do they wish to murder Veera? Who exactly is Bhanumathi? What made Veera Simha Reddy abandon his wife and son? All of these questions will be addressed in the main film.

Technical Aspects: The director has written a fantastic screenplay that moves quickly in the first half but slows down in the second. In many places, the second half is sluggish. The director should have focused more on the story, which would have made the movie more interesting.

Some scenes in the flashback episode should be cut to improve the overall experience of the film. Rishi Punjabi’s camerawork and Thaman’s score are both excellent. They contributed significantly to the film’s success. The art department also gives their all. The production values are extremely high, as evidenced by the large screen.

Verdict: The 1st half had good mass sequences with the older Balayya along with a rocking BGM which is the life of the movie. However, the 2nd half goes into over drama mode and becomes melodramatic and too lengthy.

Balayya looked and did well in the older role and the bgm by Thaman is the life of the movie. Director success for the most part in the first half but fails in execution in the later half due to a lackluster screenplay decision that he made. It’s a feast for fans, and it would be a decent experience for action lovers. Give it a watch this Sankranthi to enjoy the mass of Balayya.