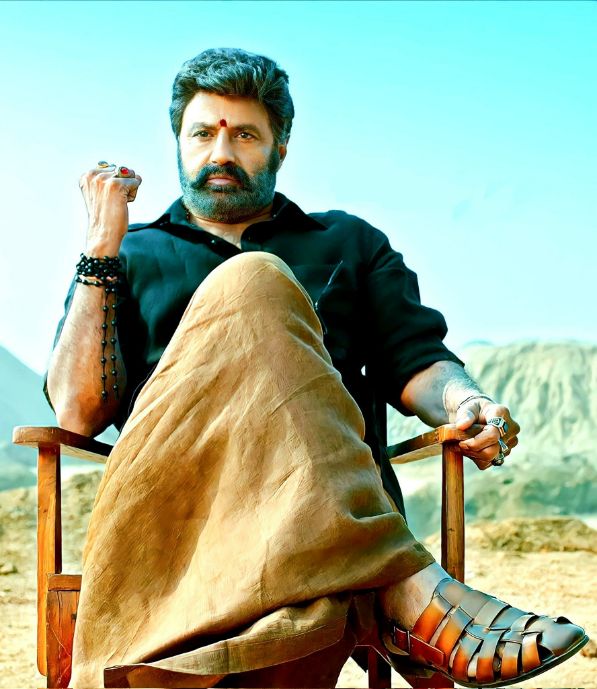 The much-awaited trailer of the upcoming Tollywood movie ‘Veera Simha Reddy’ has finally been released, and it is packed with a full dose of action and powerful dialogue. Directed by Gopichand Malineni, the movie stars Balakrishna in the titular role along with Shruti Hassa in the lead roles.

The trailer of the movie has already created a huge buzz on social media, thanks to the high-octane action sequences and the political dialogues. The dialogues in the trailer are written in such a way that it seems like an indirect poking at the present ruling party in Andhra Pradesh.

The trailer also shows Balakrishna playing an aggressive role, as he takes on the bad guys,  Gopichand Malineni has also given a god-level elevation to Balakrishna’s character and his taking is the next level. The veteran actor’s presence has surely added more power to the movie and we can’t wait to know more about his character and its significance to the story.

Gopichand Malineni has been known for his work on Krack. The trailer of VSR has already created a great impression, and we are looking forward to seeing what the movie has in store.

Overall, the trailer of ‘Veera Simha Reddy promises to be a full meal for Balayya fans. With its gripping story, intense action, and political dialogues, the movie looks like a perfect package for this Pongal. We just have to wait and see how the movie fares at the box office.