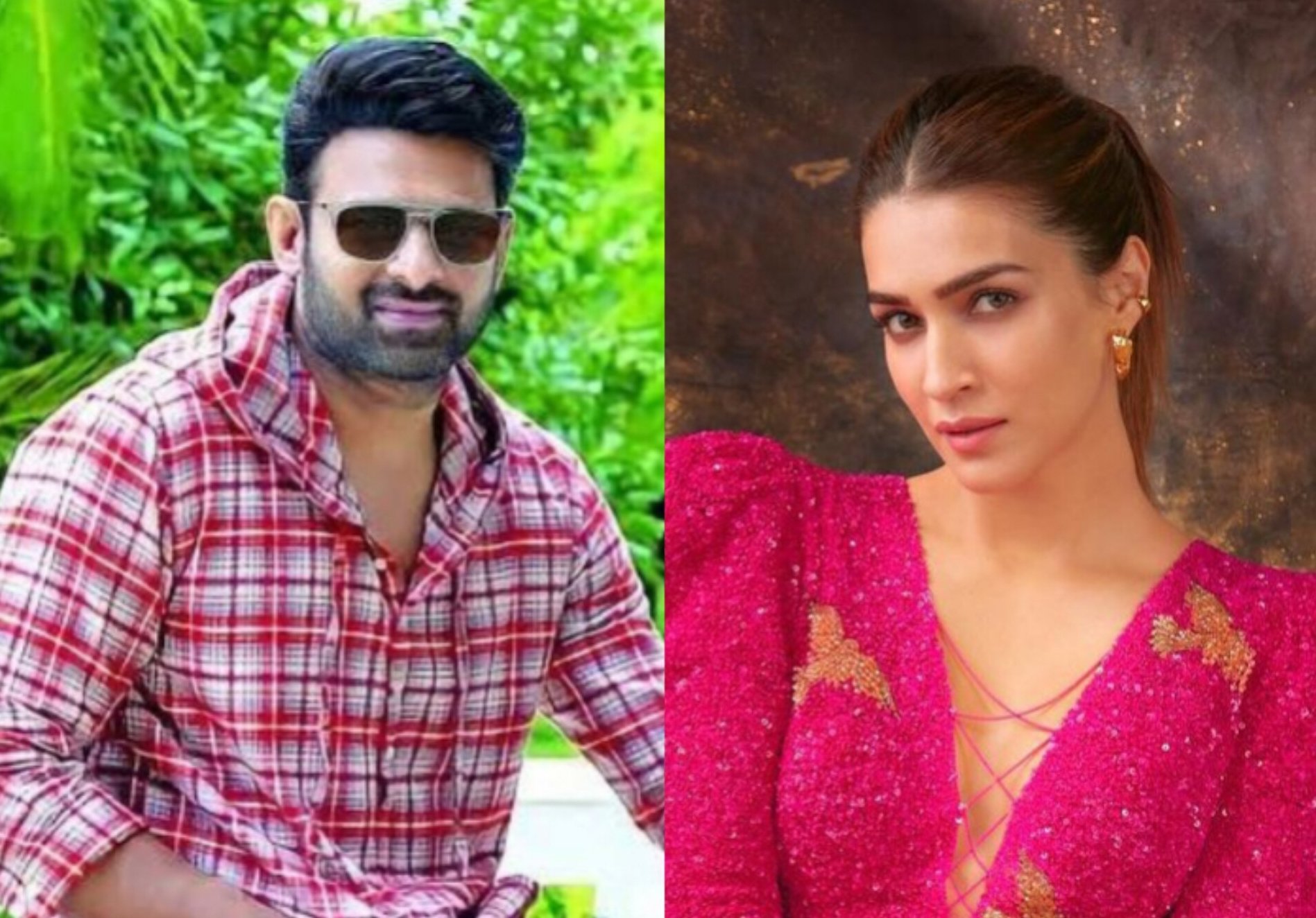 Varun Dhawan hints that Kriti Sanon and Prabhas are dating!

Varun Dhawan made a hint that his Bhediya co-star Kriti Sanon was dating Prabhas during his appearance on the Jhalak Dikhhla Jaa season finale. It it’s known that The pair appears together in Om Raut’s Adipurush.

Without specifically mentioning him, Varun implied that Kriti was dating the actor of Baahubali fame.

On Sunday night’s Jhalak Dikhhla Jaa finale, Varun and Kriti Sanon both made appearances to promote their most recent film, Bhediya. Karan Johar, a judge on the programme and a director, requested Varun to mention a few potential single Bollywood women. Varun’s list did not include Kriti’s name.

In a video that has gone viral on social media thanks to the actors’ fans, Karan asks Varun why Kriti’s name wasn’t on the list. “Kriti ka naam isiliye nahi tha kyunki Kriti ka naam kisi ke dil me hai,” responds Varun. Mumbai me nahi hai, vo Deepika (Padukone) ke saath iss waqt shooting kar raha hai. (Kriti’s name is missing from this list because it is on someone’s heart. That man is currently filming with Deepika, thus he is not in Mumbai.

As others chuckled, Kriti raised her hands in exasperation at Varun’s remark. Although Varun did not expressly mention Prabhas, the fans interpreted this as a confirmation.