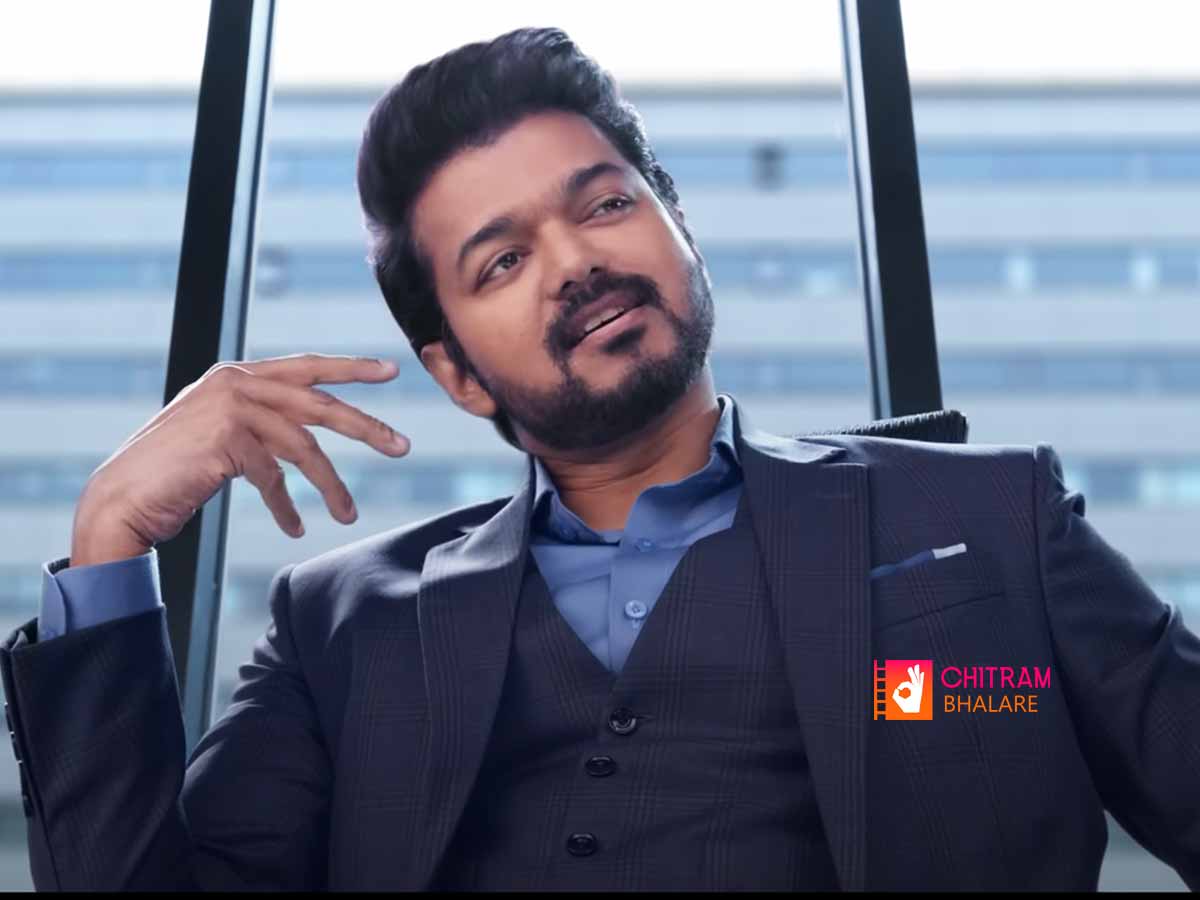 Thalapathy Vijay and Rashmika Mandanna upcoming movie is Varisu (Vaarasudu) is all set to release on 11 January 2023 grand way. Now Varisu budget and pre release business is hot topic among the audience.

Coming to the Vijay Varisu budget is nearly 200 crores as per the source. It is remarkable that the film has earned Rs.150 crore through non-theatrical rights. This includes satellite, digital, audio and dubbing rights.

Seven Screen Studios has acquired Varisu Tamil rights for Rs.70 crores. while Amazon Prime Video got the digital (OTT) rights, Sun TV got the satellite rights. Recent released Varisu trailer create good hype on film. Vamshi Paidipally is the director of the movie, which is marketed as an outright family entertainer.