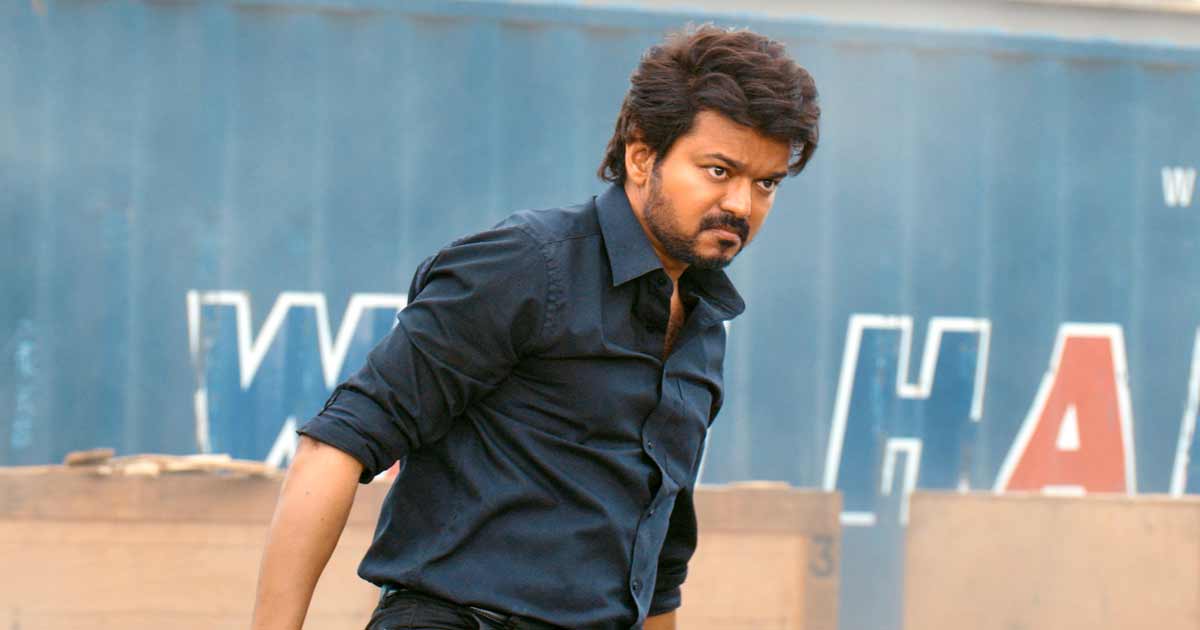 Varisu Box Office Day 2 (Early Trends): Thalapathy Vijay is back to rule the silver screen and how! Last year the actor arrived with Beast which received a mixed response from the audience and critics and he has kick-started the new year with a bang. Yesterday, i.e., on Jan 11, fans witnessed a high-voltage clash of two big Tamil films – Varisu and Thunivu. The former one is headline by Thalapathy Vijay and also stars Rashmika Mandanna, Prakash Raj, and Jayasudha among others.

Led by Ajith Kumar, Thunivu is backed by Bollywood producer Boney Kapoor, who’s currently overwhelmed with the response the film has received so far. Scroll down to read the day 2 collection of the film.

As per the early trends flowing in, Varisu collected a decent amount on the 2nd day of its release. According to the latest media reports, Thalapathy Vijay starrer’s Tamil Version has witnessed a slight dip and garnered around 13-15 crore at the domestic box office. With the new numbers, the film’s total collection now stands at 41.5-43.5 crore*. Reportedly the film opened to a decent amount of 28.50 crores. The latest media reports also state that a few more screens were increased which has helped the film to retain well.

After taking the South box office by storm, Thalapathy Vijay is all set to now rule the Hindi box office as Varisu’s Hindi version is hitting the screens tomorrow. Well, considering it’s Day 2 to be a working day, the dip in the collection has come as no surprise. With an upcoming festivals like Pongal, Lohri, and Makar Sankranti, the film is expected to spell it charm across the nation with its Hindi and Tamil versions.

Recently, we told you that Ajith Kumar and Thalapathy Vijay’s fans have locked horns as both the superstars have clashed at the box office for 8 years. Earlier, a video from outside a Chennai theatre had surfaced on the web and it saw Police’s Lathi charge.

On the other hand, Thuvinu and Varisu were also subjected to Piracy as they got leaked and were available on torrent sites.