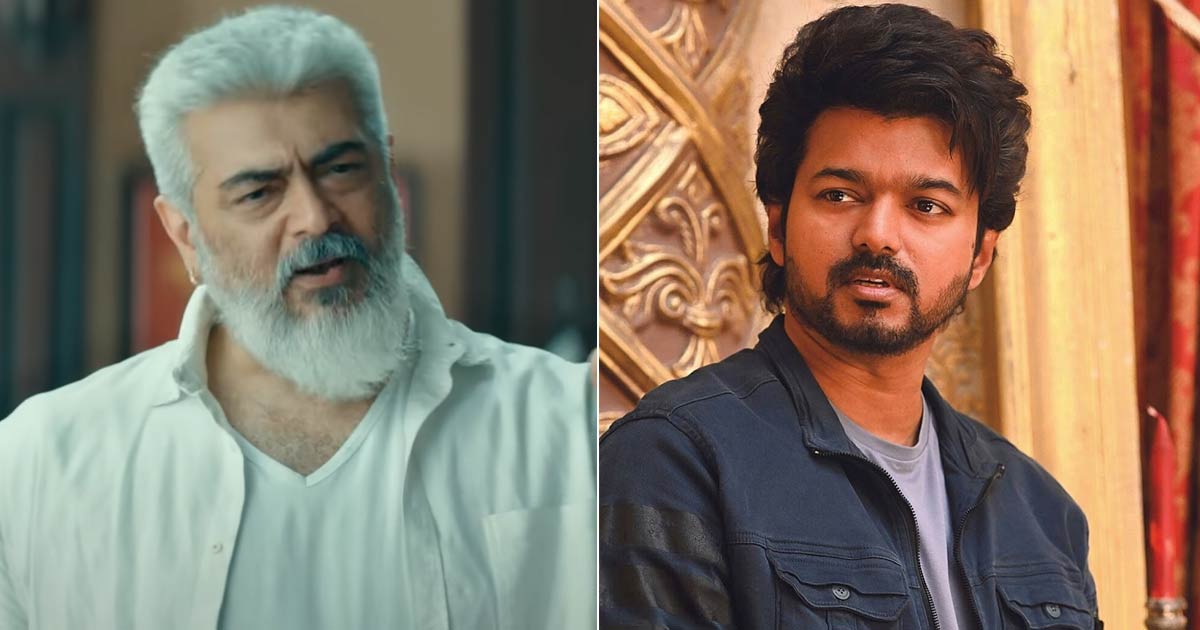 Varisu Box Office Day 1 (Early Trends – Tamil): Thalapathy Vijay has set the ticket windows ringing and how. Ever since the film was announced, fans were waiting with bated breath for the film to hit the screens. Little did the fans know that Varisu will face a high-voltage clash with Ajith Kumar starrer Thunivu. This week, crazy fans will witness a huge face-off between Ajith Kumar and Thalapathy Vijay starrers which has already taken the box office by storm.

As per the early trends flowing in, Varisu has been ruling the box office and how. With taking the lead, Thalapathy Vijay starrer’s Tamil version has opened to 21-23 crore* across India. The collection, which looks quite decent, could have done better business on the first day. But we must say competing against Thala Ajith isn’t easy. Depending upon the word of mouth, Varisu is likely to witness a huge jump on the weekends. Don’t you agree with us?

Apart from facing the box office clash, Varisu has been facing a couple of more hurdles since morning. This afternoon we told you, Vijay and Ajith’s fans created massive havoc outside a theatre in Chennai following which Police had to lathi Charge. Fans of both actors were seen tearing posters of the other actor. Earlier Chennai government had announced no pouring of milk on the huge cutout posters of the leading actor ahead of their films’ releases.

Koimoi also watched, reviewed, and rated Varisu with 2 stars and said “Problem Isn’t Vijay Being The Best Thing About This Film, Problem Is He’s The Only Good Thing!”

Coming back, when are you planning to watch Thalapathy Vijay’s Varisu? Do let us know how much you liked it.