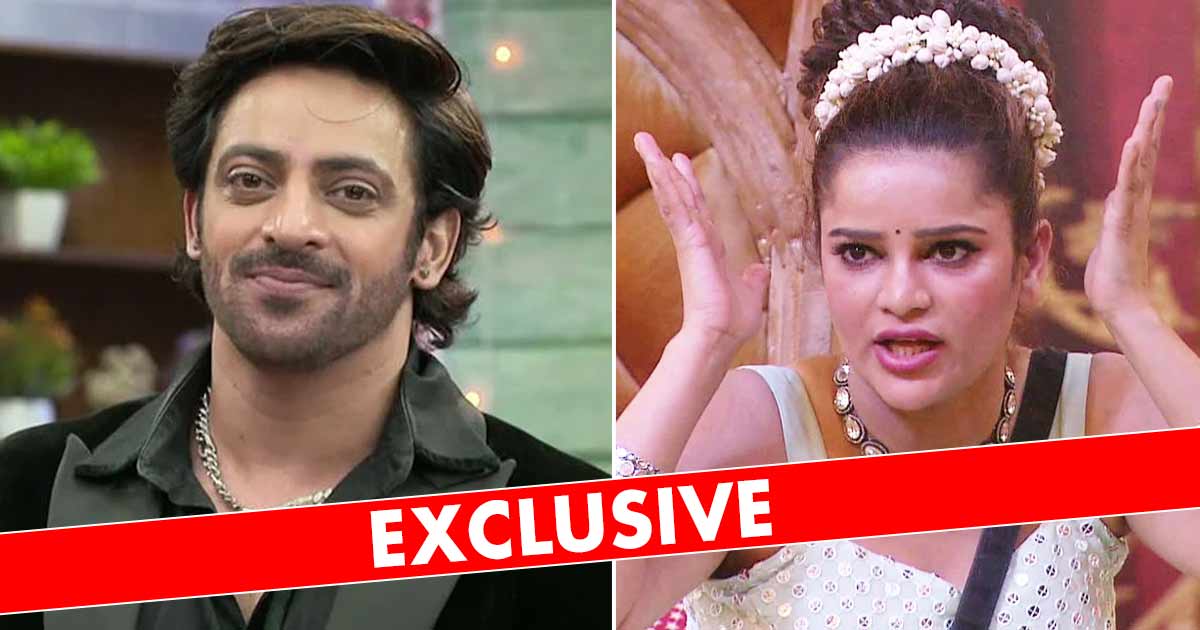 Bigg Boss 16 is synonymous with fights and arguments as much as it’s with booming friendships and love-filled relationships. While we continue to see the BB16 housemates claw and send hearts in the controversial house, we have even said bye to a few, the most recent being Vikkas Manaktala.

During an exclusive chat, we asked the now-evicted BB 16 contestant about one of his most recent clashes with fellow housemate Archana Gautam while in the kitchen. For those who don’t know, during one of the episodes aired in the last week of December, Manaktala and Gautam engaged in a heated argument over the former boiling water. Unhappy with his presence in the kitchen Archana threw away the hot water leading to some of it landing in hot oil and Priyanka Chahar Choudhary nearly getting the liquid over her body.

While chatting with us, we asked Vikkas Manaktala about this episode and whether he thinks Archana Gautam deserved to be punished as the hot water falling on a person could have left them with scars. Answering us when we said Priyanka Chahar Choudhary nearly got the boiling water on her Vikkas said, “Mere pe bhi paani gira tha.”

On asking him if he feels Bigg Boss should have taken strict action against Archana Gautam – given that an actor’s face is what lands them roles, Vikkas Manaktala said “it was very scary.” The Left Right Left actor continued, “It was splashing in the air and it was very scary. I am so happy ki Priyanka baach gayi. She was this (showing the distance with his hand) close aur face pe jaa sakta tha, body pe jaa sakta tha. Mere khud ke body pe body, kapdo ke upar aaya. Sirf garam paani nahi tha, garam paani garam tel ke upar gira tha. It was very scary.”

Stay tuned to catch him say the same on video

For more news, updates and exclusives from the entertainment world, stay tuned to Koimoi.