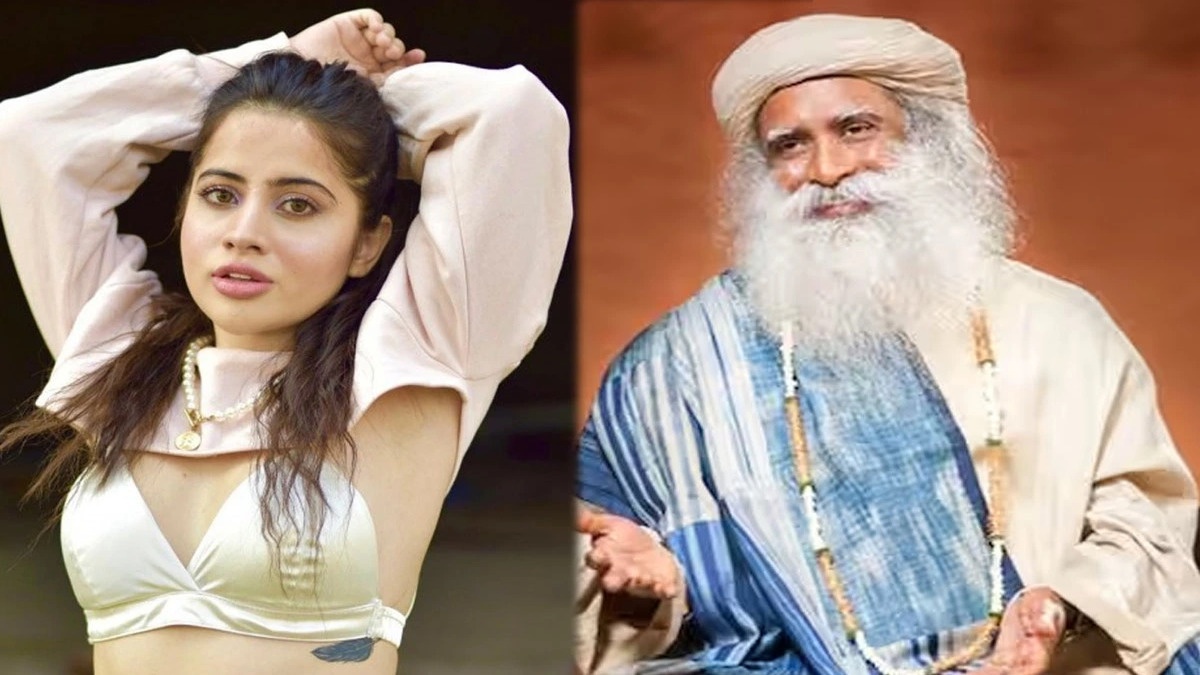 Uorfi Javed Slams Sadhguru For Calling ‘LGBTQ’ A Campaign, ‘Anyone Who Follows Him..’

Social media star Uorfi Javed aka Urfi has a good knack of staying in the limelight. The actress recently voiced out her anger on spiritual leader Sadhguru for his views on LGBTQ community. She lashed out the activist for calling LGBTQ community a ‘campaign’ through a long note on her social media stories. Urfi also requested her fans to unfollow her if they follow Sadhguru.

Sharing a video of Sadhguru where he is commenting on the LGBTQ community, an irritated Urfi wrote, “Whoever follows this cult leader, unfollow me. According to him, LGBTQ is a campaign. It is true because the people involved in this campaign are free to talk about their sexuality. The percentage of the LGBTQ community is not small, but guess what, your brain is.” 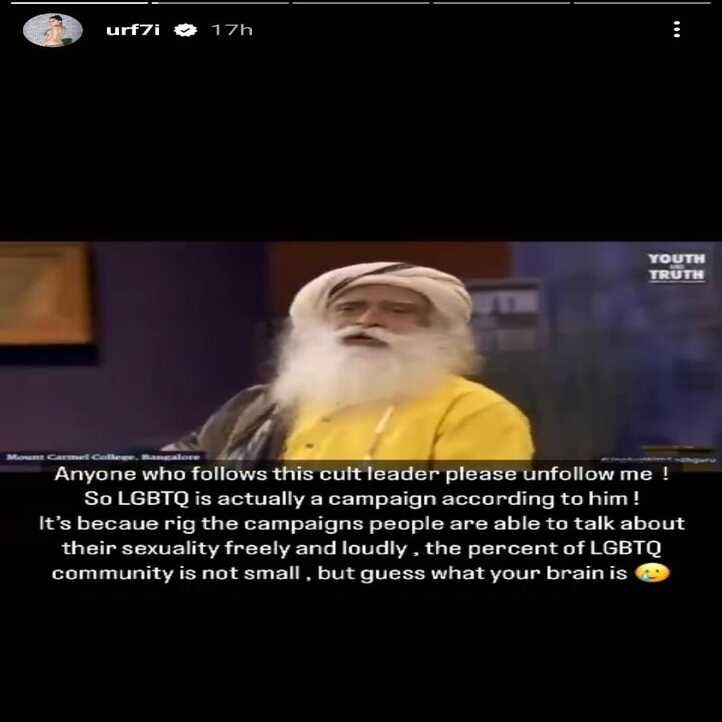 In the next story, Urfi continued her rant whilst showing support for the community. She penned, “Such propaganda should not be encouraged. The LGBTQ community needs our support. For centuries people have been forced to hide their sexuality by pretending to be something else. We need to campaign to tell people that it is okay to be yourself. You’re accepted no matter who you choose to love.” 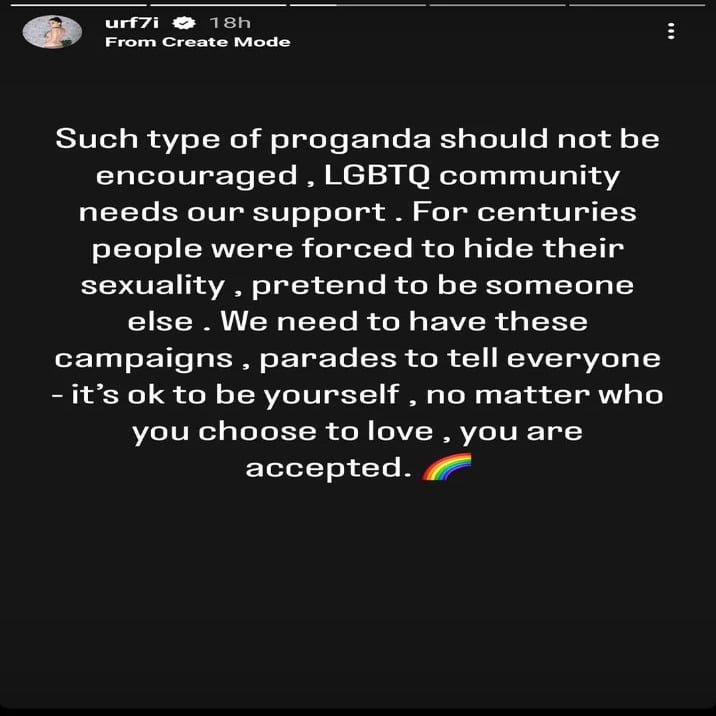 Uorfi Javed is popular for her hot and bold acts in public. She is often trolled for her outlandish clothes. Urfi is seen on dating reality show Splitsvilla X4. The program is hosted by actors Sunny Leone and Arjun Bijlani. She also appeared as guest on Rithvik Dhanjani’s Datebaazi.