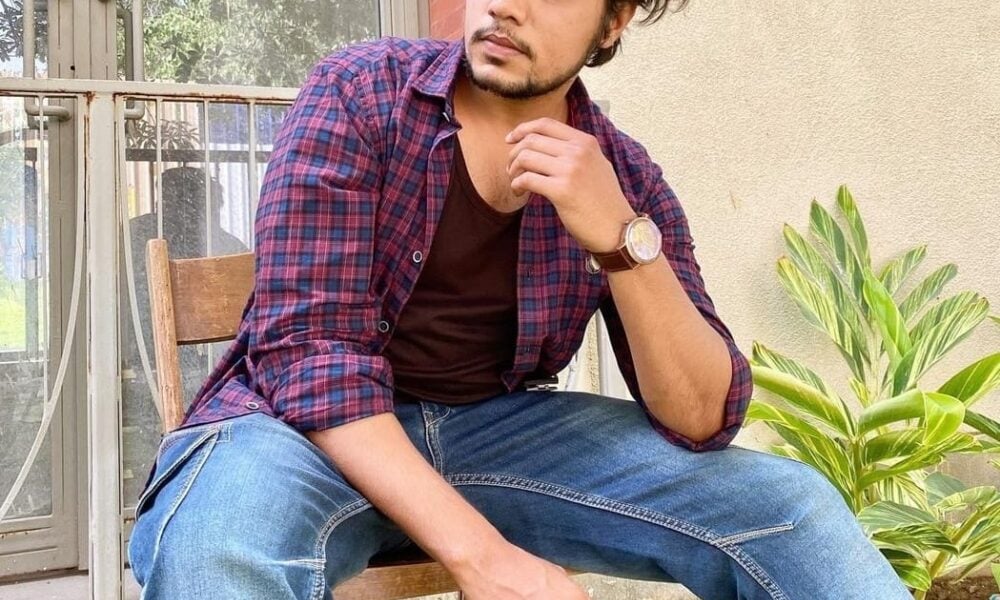 Talking about his role he says,”I am the younger one our of the three brothers who is quite mischievious, funny and romantic. The character is quite quirky like me in real so that was easy for me to prepare for the role. But it was little difficult when it comes to the bold scene as it was for the first time I did.”

On sharing about the challenges of doing bold scenes he says,”It is diffrent when you get intimate in reel life than in real life. Because it’s not like what you see on screen. You are doing intimate & bold scenes but there is a camera and unit also and you need to have control on yourself not getting involve too much. Just do the things on directors call.”

Describing his working experience in the show he tells,”The Show is about family where 3 brothers and their wives can’t give a single child to the family. The experience was wonderful and amazing. It’s a good experience with whole team. I learned many new things and my co-actors were also very good.”