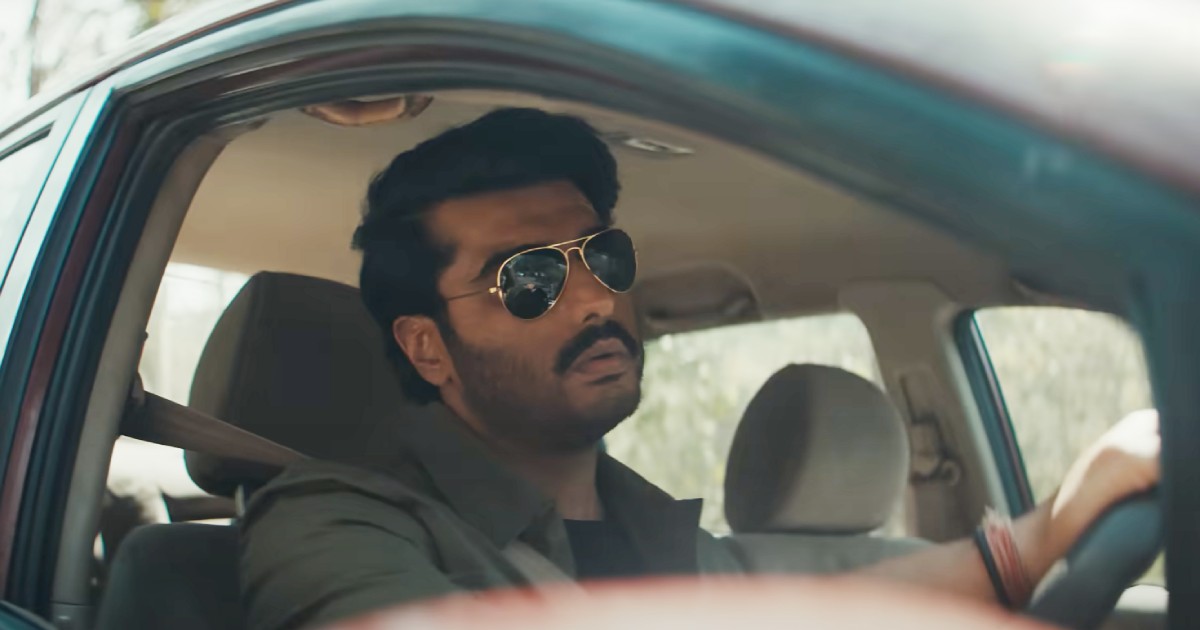 Turns Out To Be A Major Theatrical Disaster

First Bollywood release of 2023, Kuttey, has turned out to be a major theatrical disaster. Not that one was pining much hope on it since the film came virtually unannounced with hardly any awareness around it. Still, with the kind of credentials involved, even with minimal traction one expected at least 10-15 crores to come in. Even that would have been absolute failure but still it would have meant that at least a miniscule segment of audience went in there to catch the film in theatres.

None of that happened as the first day was just 1 crore and there was no growth whatsoever thereafter as a result of which the weekend ended at 3.20 crores. Worse was yet to come for the film as in weekdays to follow just 85 lakhs more came in, as a result of which the first week folded up at a disastrous 4.05 crores. This kind of number would have been first-day collections for the film during pre-pandemic with hopes of a turnaround coming in after growth over the weekend. However when this emerges as a first day number then you know the fate.

Had there been any Bollywood release this week then the film would have disappeared from theatres completely. However, Pathaan arrives this Wednesday which means the film has five more days for itself to bring in some sort of collections. It would be all of academic interest though as the footfalls are just not there for the Arjun Kapoor and Tabu starrer. In its final tally, the film would collect a mere 4.25-4.35 crores, and then one can expect a real quick OTT release for it. Hopefully, it would get far better eyeballs on the digital medium.