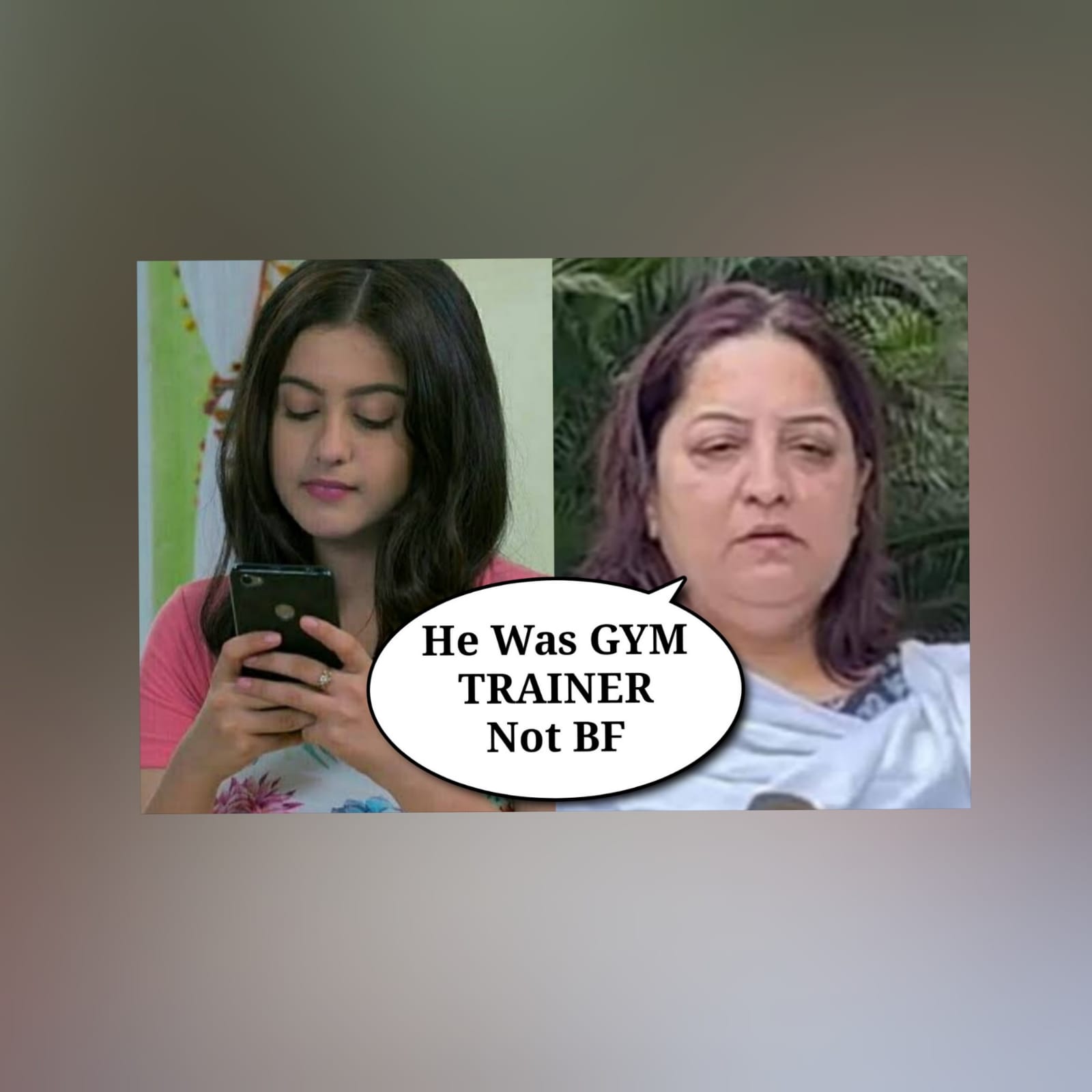 There has been another addition to the growing tangle of Tunisha Sharma suicide case.

It was alleged by Sheezan’s lawyer that Tunisha spoke to a certain Ali, in the last 15 mins before her death. The lawyer had claimed that Ali was Tunisha’s tinder date!

However, as per new reports, Tunisha’s Mother Vanita has clarified that Ali wasn’t her daughter’s boyfriend but her GYM TRAINER.

“Tunisha had called me and said that she was meeting Ali, her gym trainer from three years ago. She went out with him in the last three days to eat out and chat. They were just friends and met thrice in December. Is it now all Ali’s fault or what?” – Vanita commented.

She also revealed that Ali’s statement was taken by the police. Vanita accused Sheezan’s family of trying to shift focus from the fact that Tunisha’s turmoil was caused by the breakup.